With less than a week before its debut on Disney+, Disney Channel shared a sneak peek of the upcoming second season of High School Musical: The Musical: The Series. 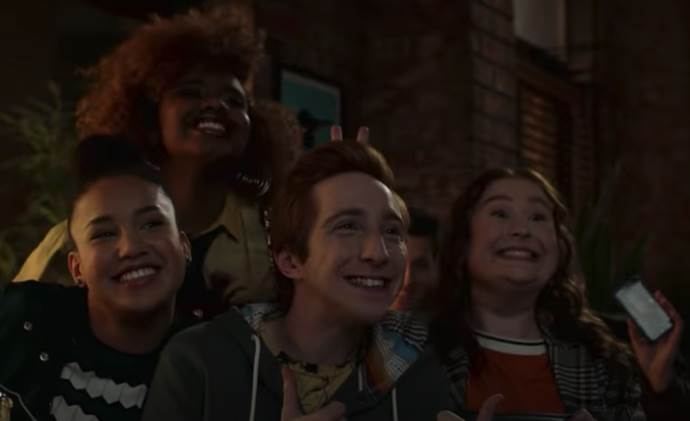