Disney Channel’s BUNK’D will be celebrating its 100th episode on Thursday, June 3 with new episodes in the series coming each night of the week starting on Monday, May 31. 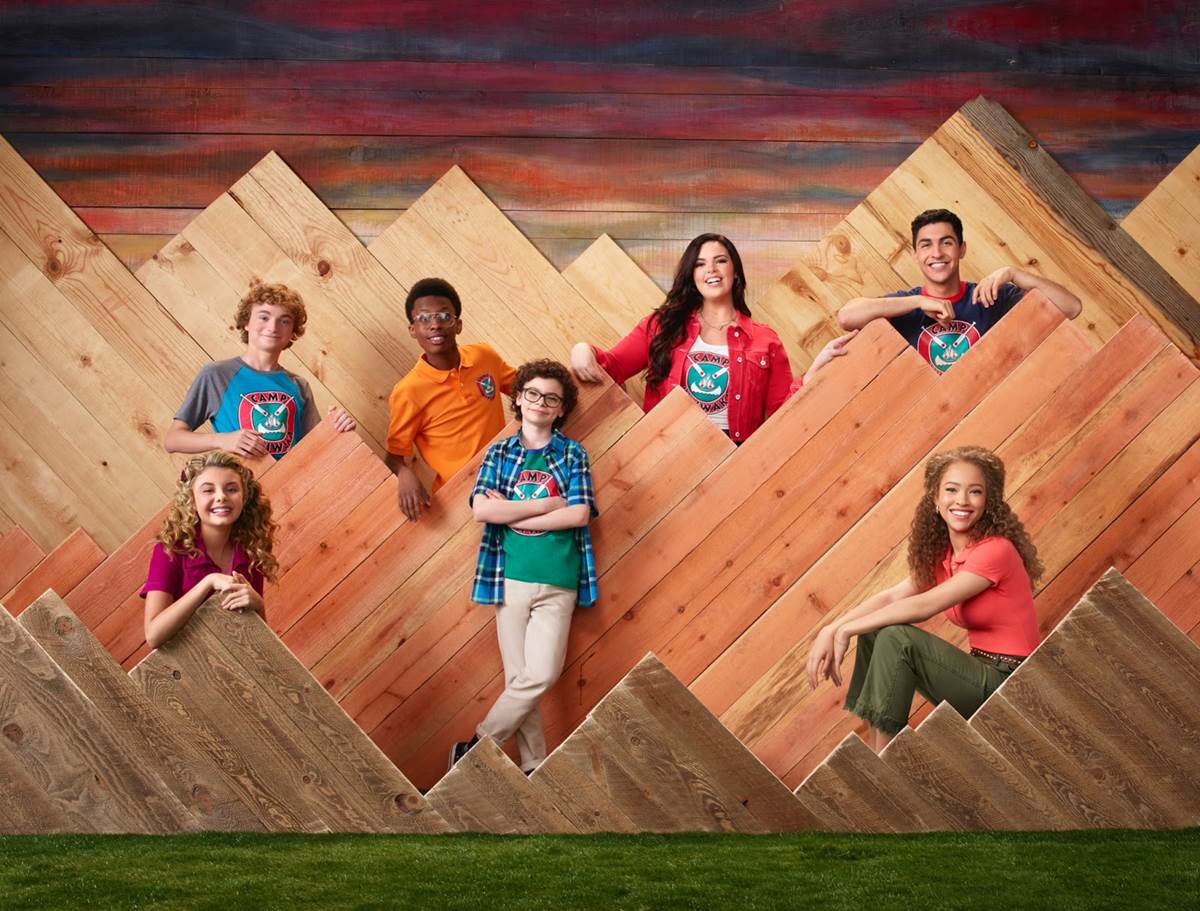 Episode List and Synopsis (all episodes begin at 8:00 pm ET/PT)