This time, laughter is what they’re after at Monsters Incorporated. Disney+ shared a teaser for their upcoming animated series based on the beloved Disney-Pixar films, Monsters at Work. 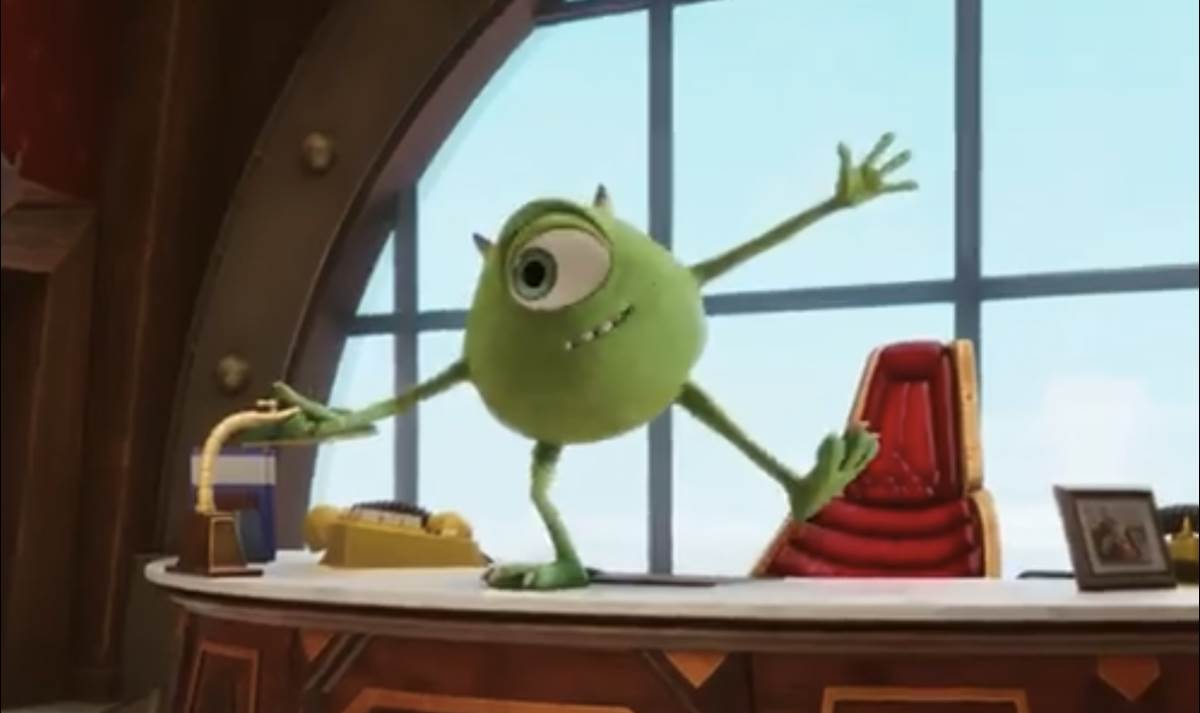 About Monsters at Work: