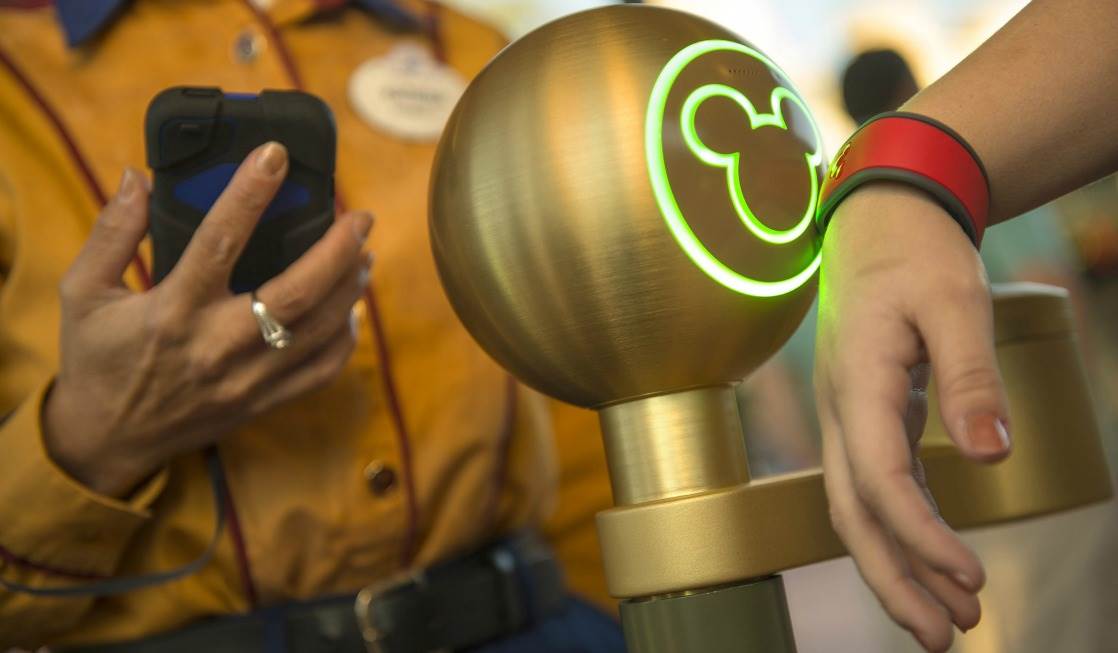 The Full Letter to Annual Passholders:

As part of this new service, guests can choose from several Disney-themed MagicMobile Pass designs in the My Disney Experience app—and coming soon be on the lookout for new exclusive designs featuring Orange Bird and Figment just for Annual Passholders. As a reminder, valid park admission and a park reservation are required for park entry.

As more Passholders continue to discover this new option, we will no longer be offering complimentary MagicBands with Annual Pass purchases and renewals made August 16, 2021 and beyond. Annual Passholders will continue to receive a special discount on MagicBands purchased, with even more designs to choose from in the future.

As always, we thank you for being part of the Passholder family!