We are counting down the days until Avengers Campus opens at Disney California Adventure and Disney Parks Blog has shared a first look at merchandise you’ll be able to get when visiting, including an item that will allow you to customize your experience on WEB SLINGERS: A Spider-Man Adventure. 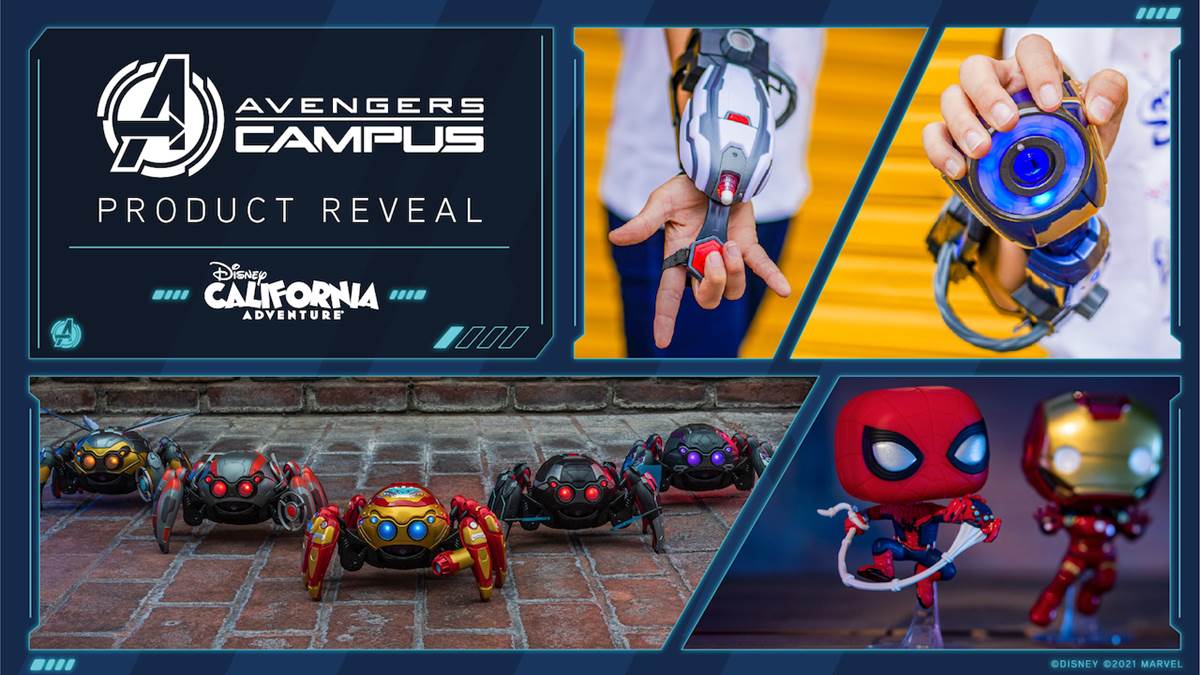 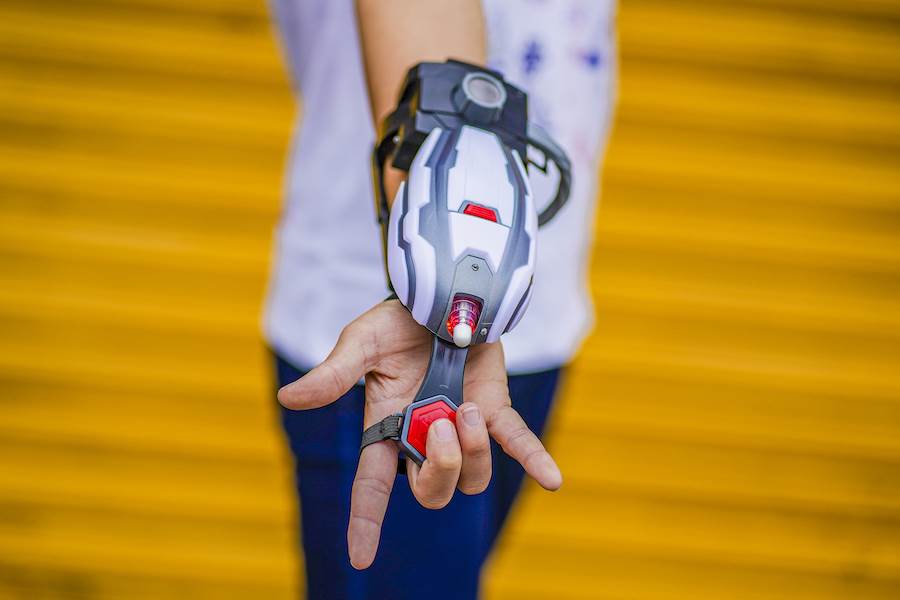 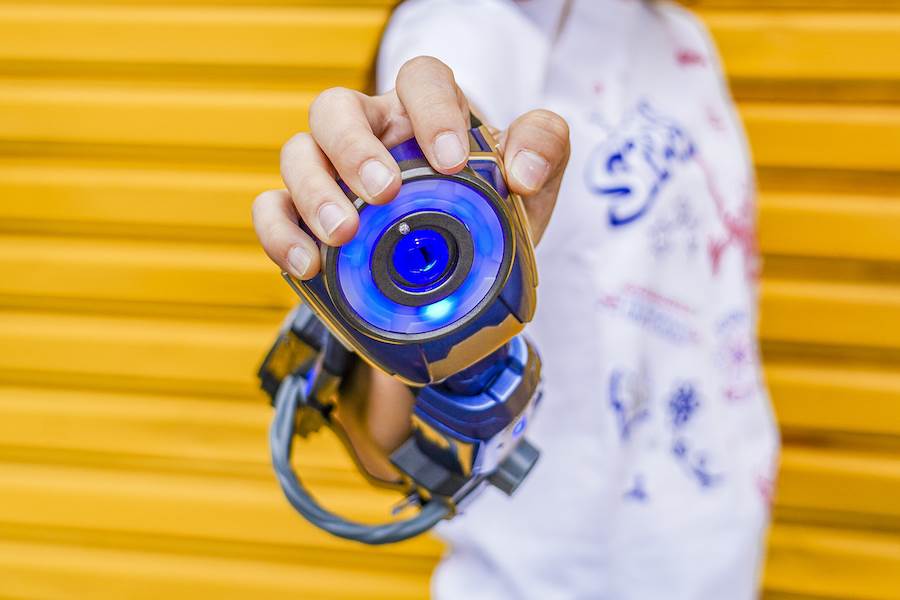 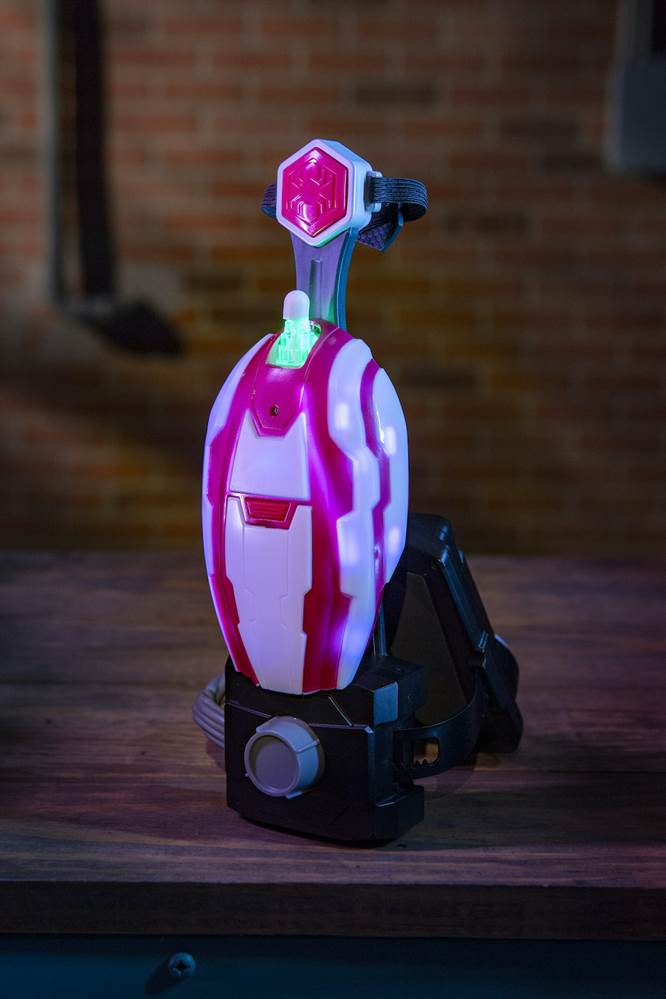 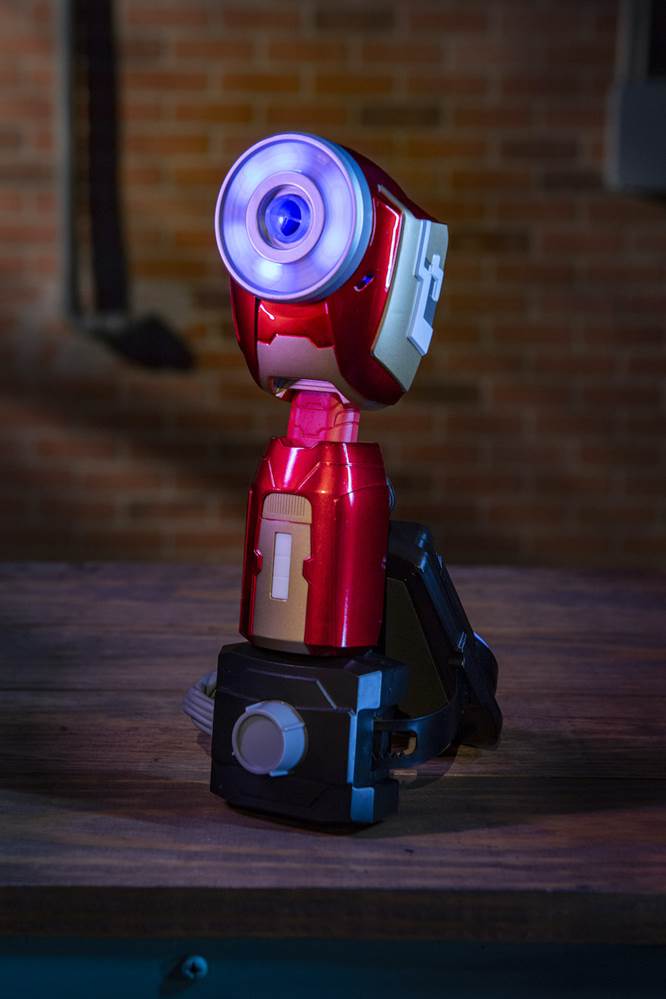 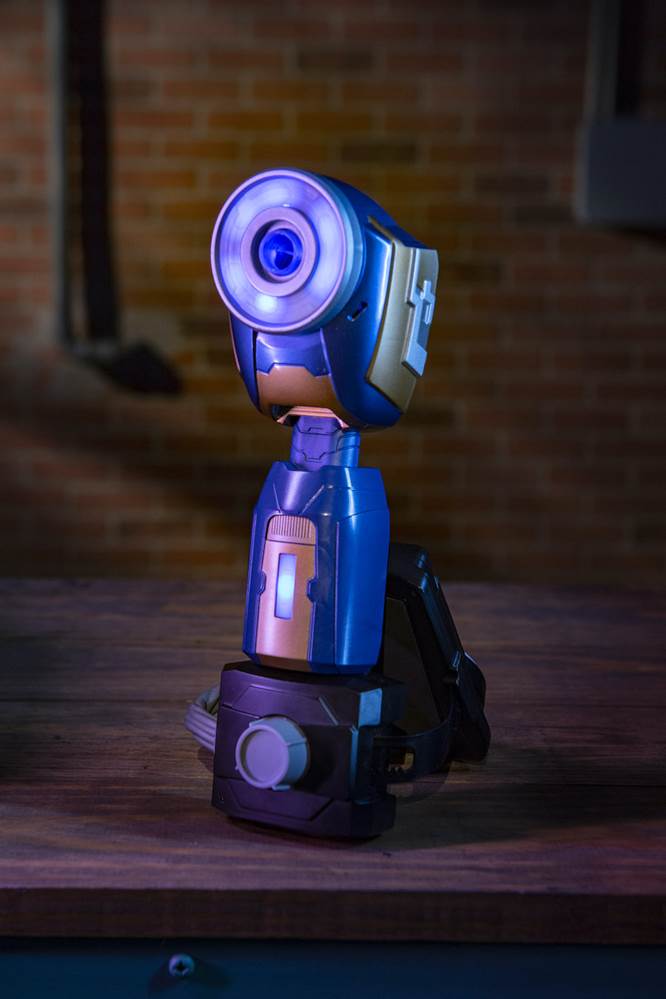 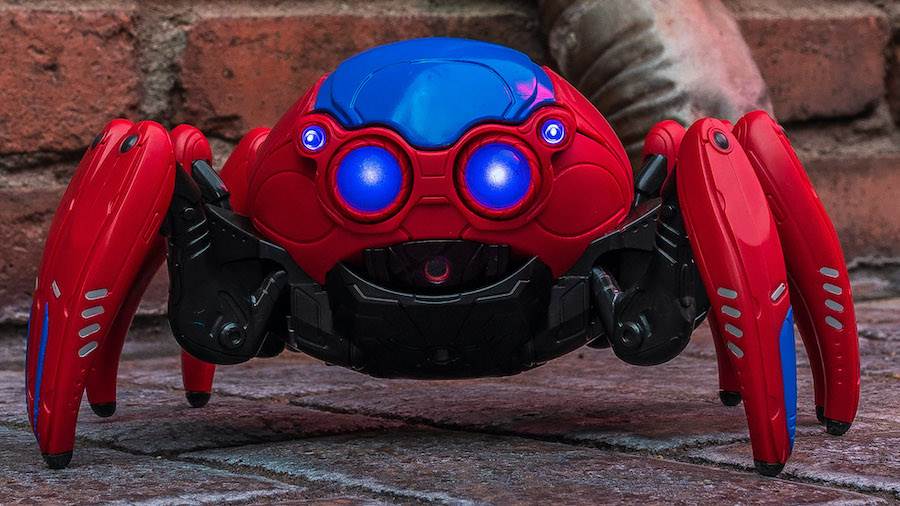 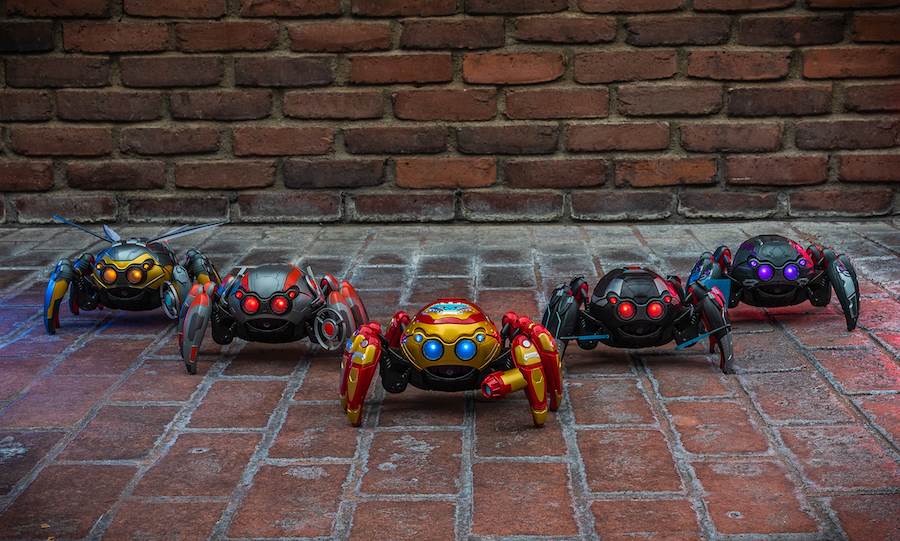 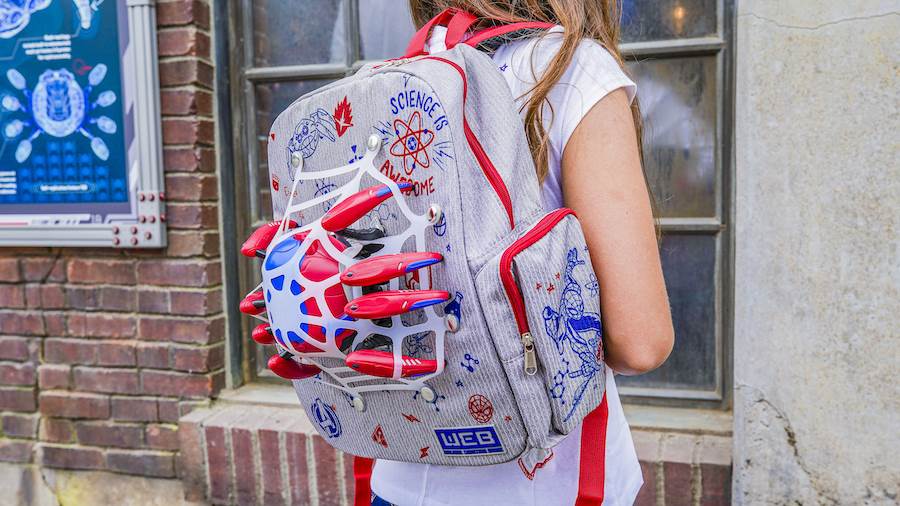 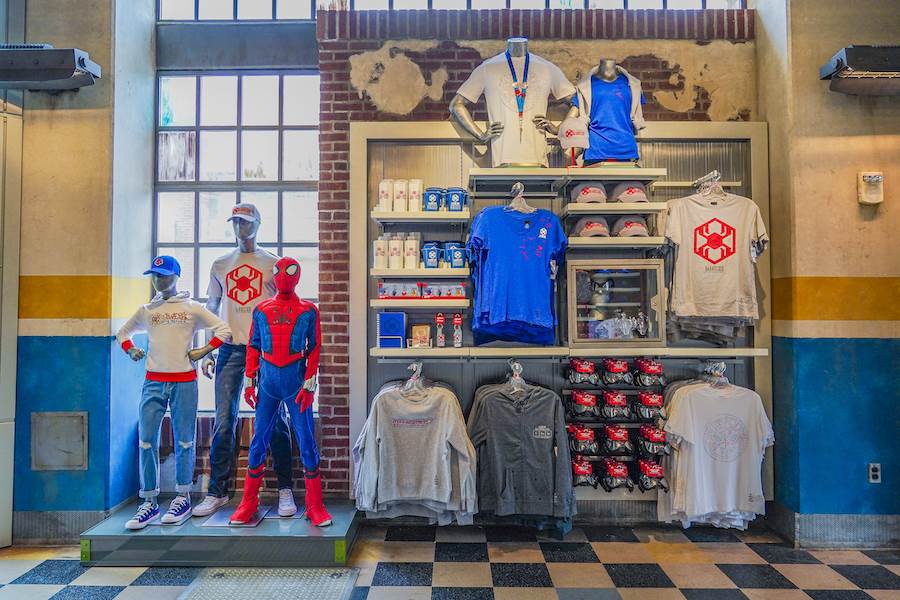 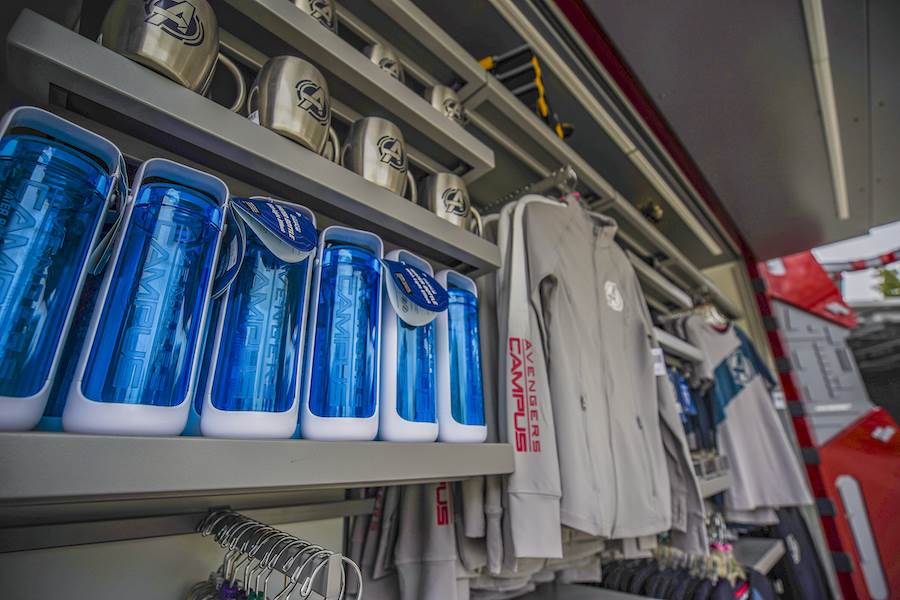 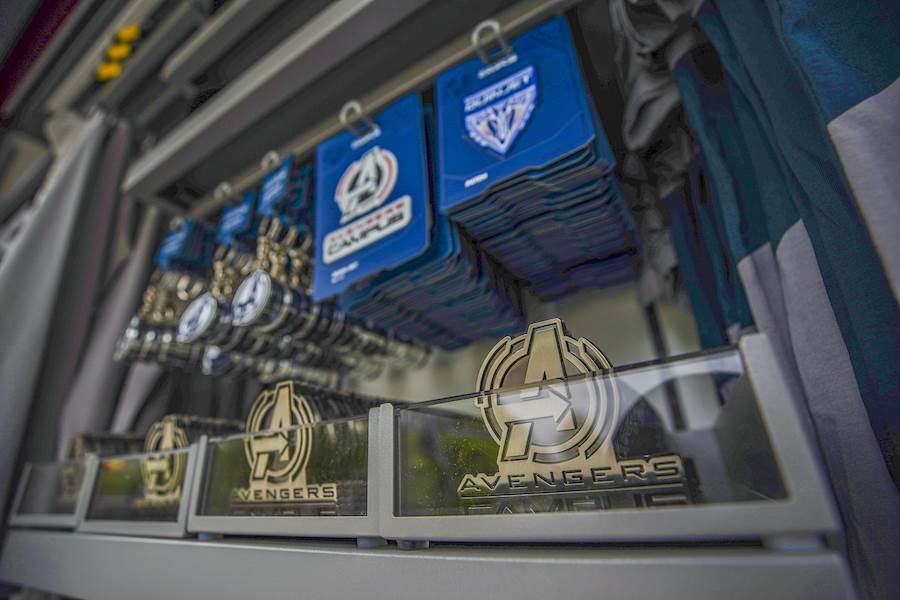 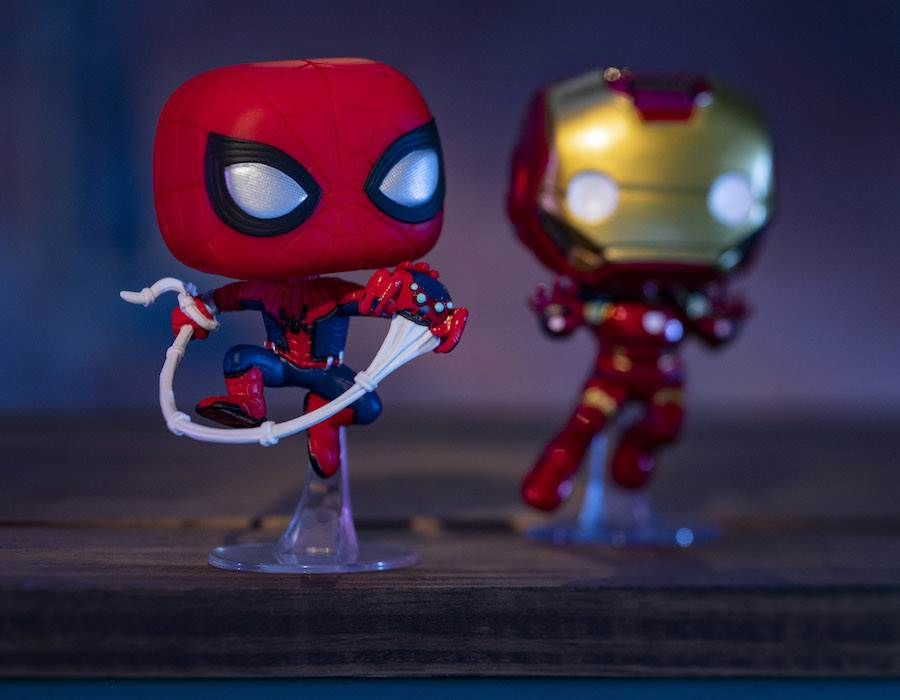 Start making your list of items you want to get because Avengers Campus opens to Guests at Disney California Adventure on June 4, 2021.