Early last week, Disneyland Resort announced that Marvel superhero fans would be able to grab their very own remote-controlled Spider-Bot toys from Disney California Adventure’s upcoming WEB SLINGERS: A Spider-Man Adventure attraction due to arrive at the all-new Avengers Campus area whenever it is able to open to guests.

Today I visited Downtown Disney District to take part in an advance reservation-only sale of these Spider-Bots to Disneyland Resort Annual Passholders, and in the video below I unbox, try out, and review the new interactive toy inspired by the highly anticipated Avengers Campus Spider-Man attraction.

The Spider-Bot Interactive Remote Control Bot is recommended for ages eight and up, and features 360-degree movement, battle game play, a “projector shield,” light-up eyes, crouching ability, and fun sounds. As you’ll see in the above video, I had some trouble getting my Spider-Bot to move forward gracefully– it struggles in this capacity on a variety of surfaces, although the backwards movement and rotation work pretty well. It’s also tough to get the complete idea of what this toy is capable of with only one copy. The battle functions (including both standard and deluxe blasters, a digital life meter, shields, and defensive maneuvers) don’t really mean much when it’s just the one Spider-Bot. The self-destruct option does provide a chuckle when you hold down the center button, however, and the glowing blue eyes (that flash red when firing the different blasters) partnered with its built-in sound effects also give the item an effective presence.

At $80 a pop (be forewarned: Disneyland’s Annual Passholder discounts do not apply to the Spider-Bot at this time) I think this toy may be a tiny bit overpriced for what you get, especially considered how the forward motion, which should be one of its most basic controls, isn’t terribly effective. Still, I could see kids having fun with this if they get one that works better than mine does and are able to figure out the battle functions. Batteries were included in the box, so that’s something as well, and it’s admittedly neat to have access to Avengers Campus merchandise like this. Right now the Spider-Bot is only available as part of this week’s “Enchanting Extras” shopping event at Downtown Disney, but beginning Friday Disneyland Resort guests can pick them up at either World of Disney or the Backlot Premiere Shop located in DCA’s Stage 17. 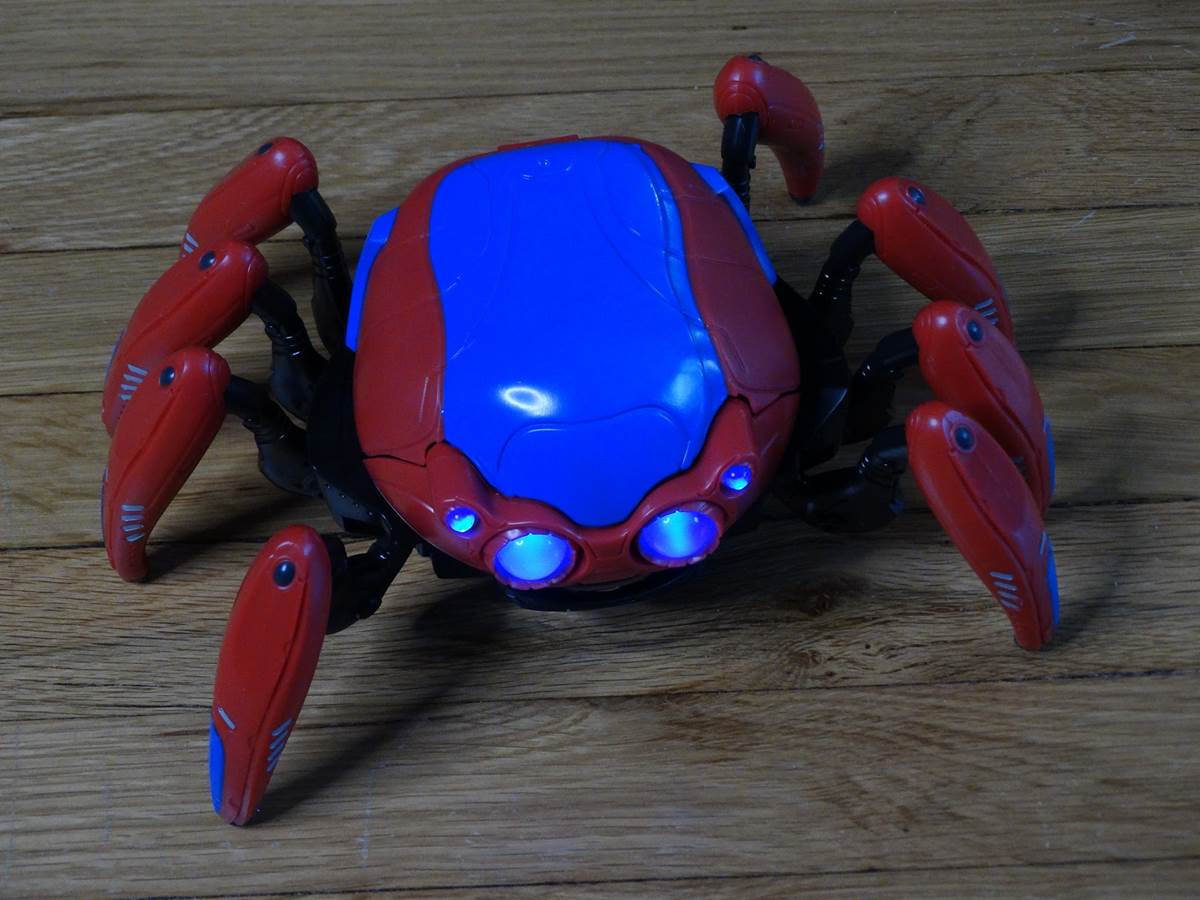 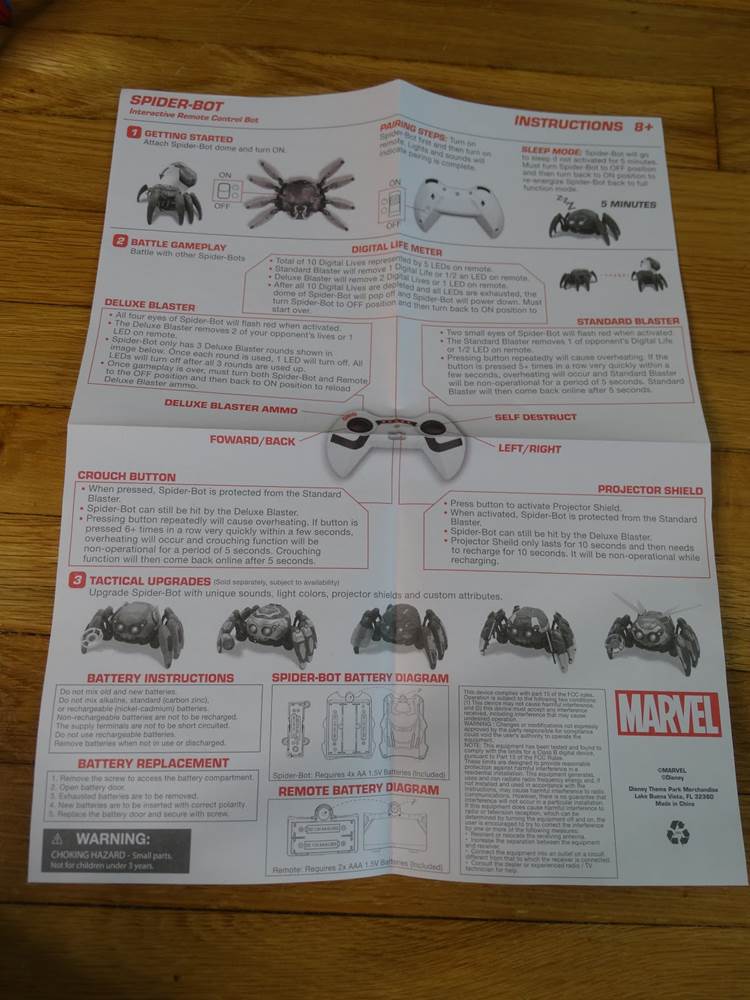 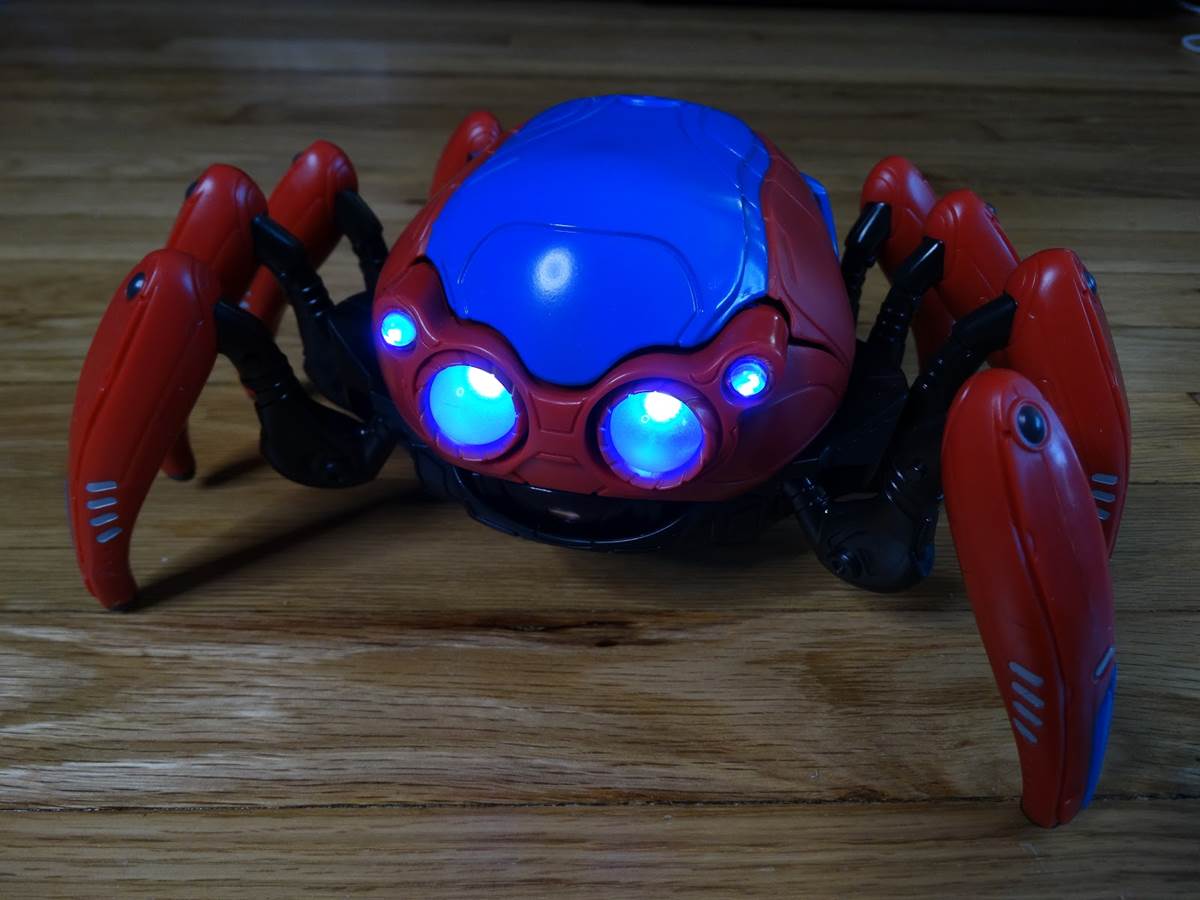 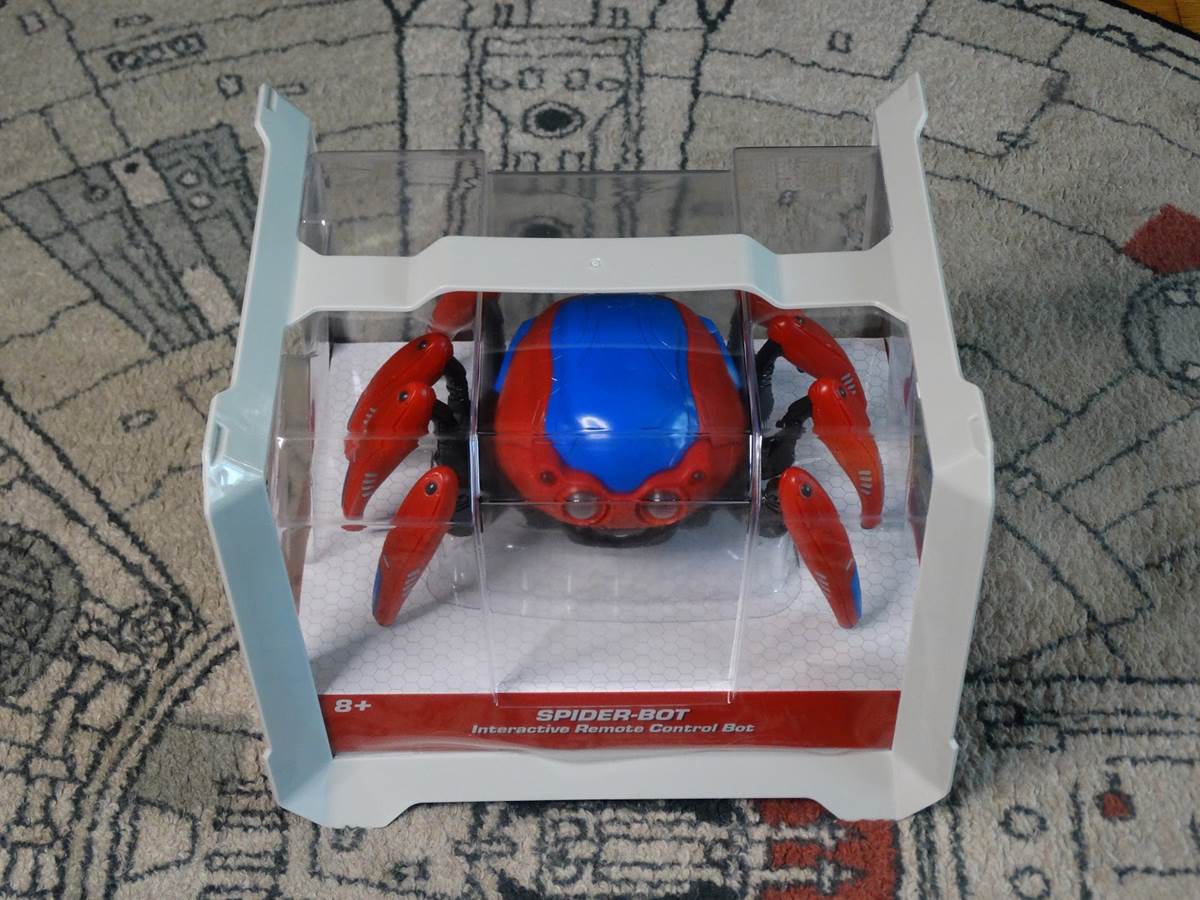 Avengers Campus is coming to Disney California Adventure sometime after the Disneyland Resort theme parks are once again permitted to open.