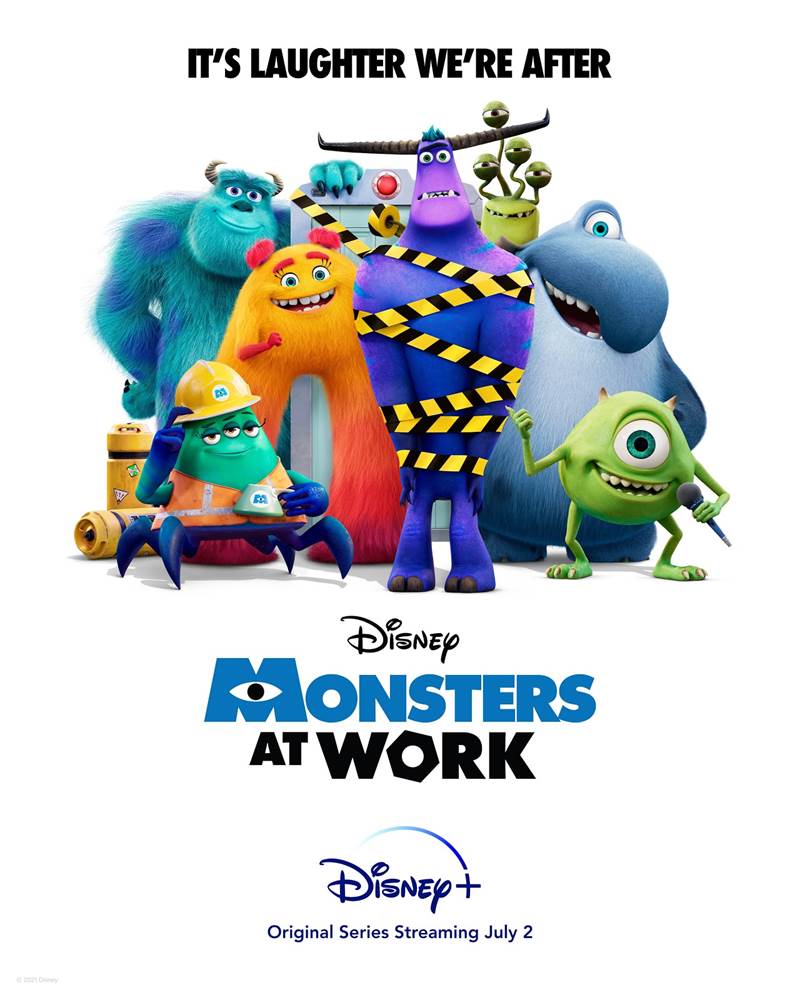 About Monsters at Work:

Monsters at Work will premiere on July 2 on Disney+.