Walt Disney World has announced that the Disney Skyliner to EPCOT will undergo a short refurbishment In January 2022. 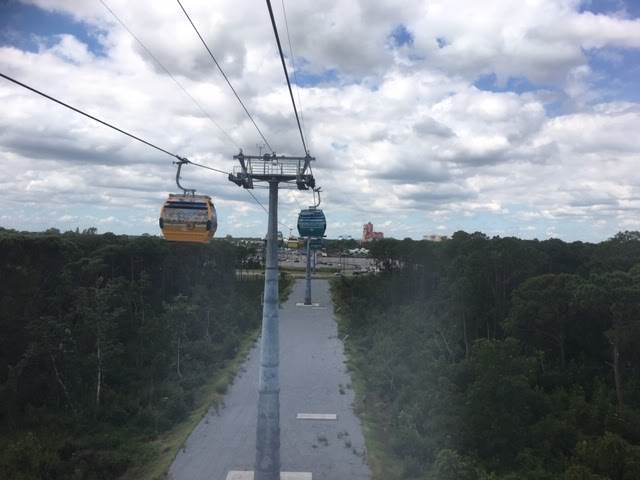