Next week, Avengers Campus will make its official debut at Disney California Adventure — including the ride WEB SLINGERS: A Spider-Man Adventure. Ahead of the big day, the Disney Parks Blog has revealed that the new attraction will utilize a virtual queue system. 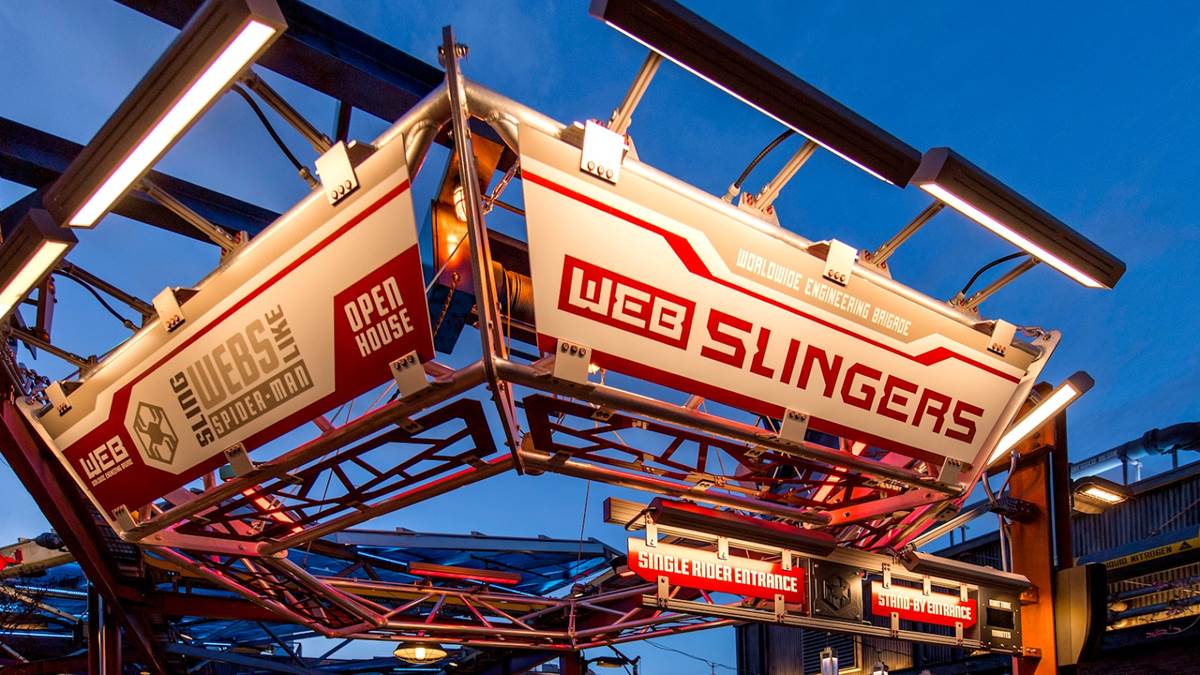