Pixar Animation Studios has shared a short clip from The Making of Float sharing the story behind the SparkShort, Float and the decision to make the characters Filipino American reflecting the personal nature of the story from director Bobby Rubino. 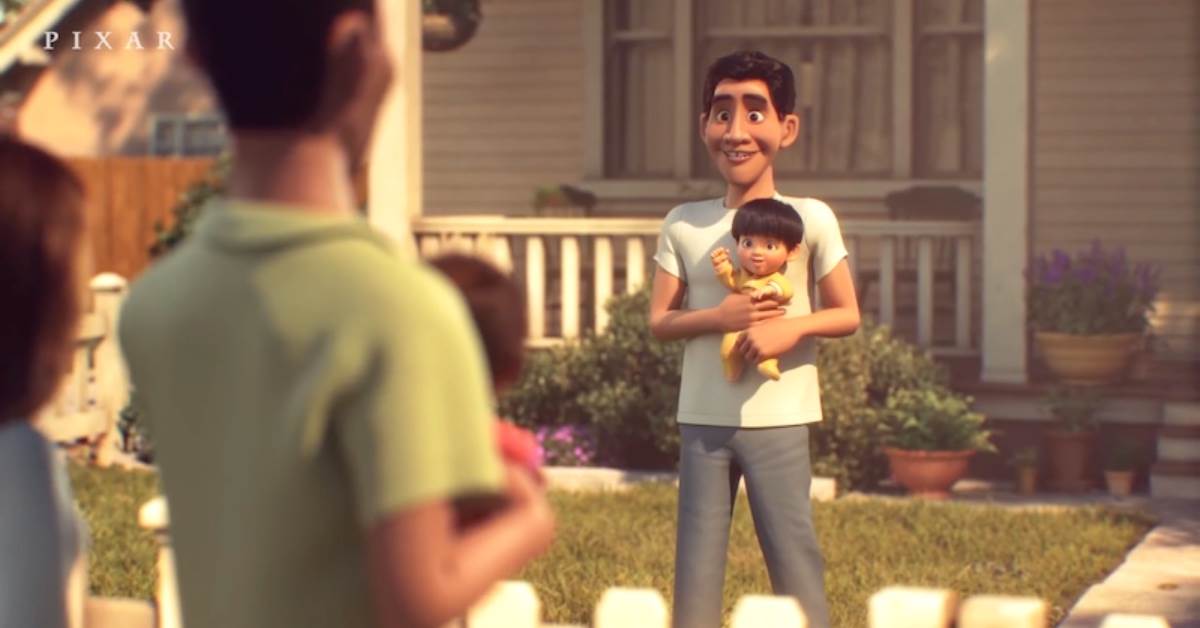