With masks allowed to be removed in outdoor areas at Walt Disney World, the relaxation stations that frequent visitors have been accustomed to since the parks reopened last July are no longer available, including a popular indoor location in the Star Wars Launch Bay at Disney’s Hollywood Studios.

Walt Disney World Parks no longer have Relaxation Stations as a result of facial coverings policy changes so Star Wars Launch Bay has partially reopened with no lower level or characters. No date on reopening of the shop. #WDW pic.twitter.com/UsGOxargFv 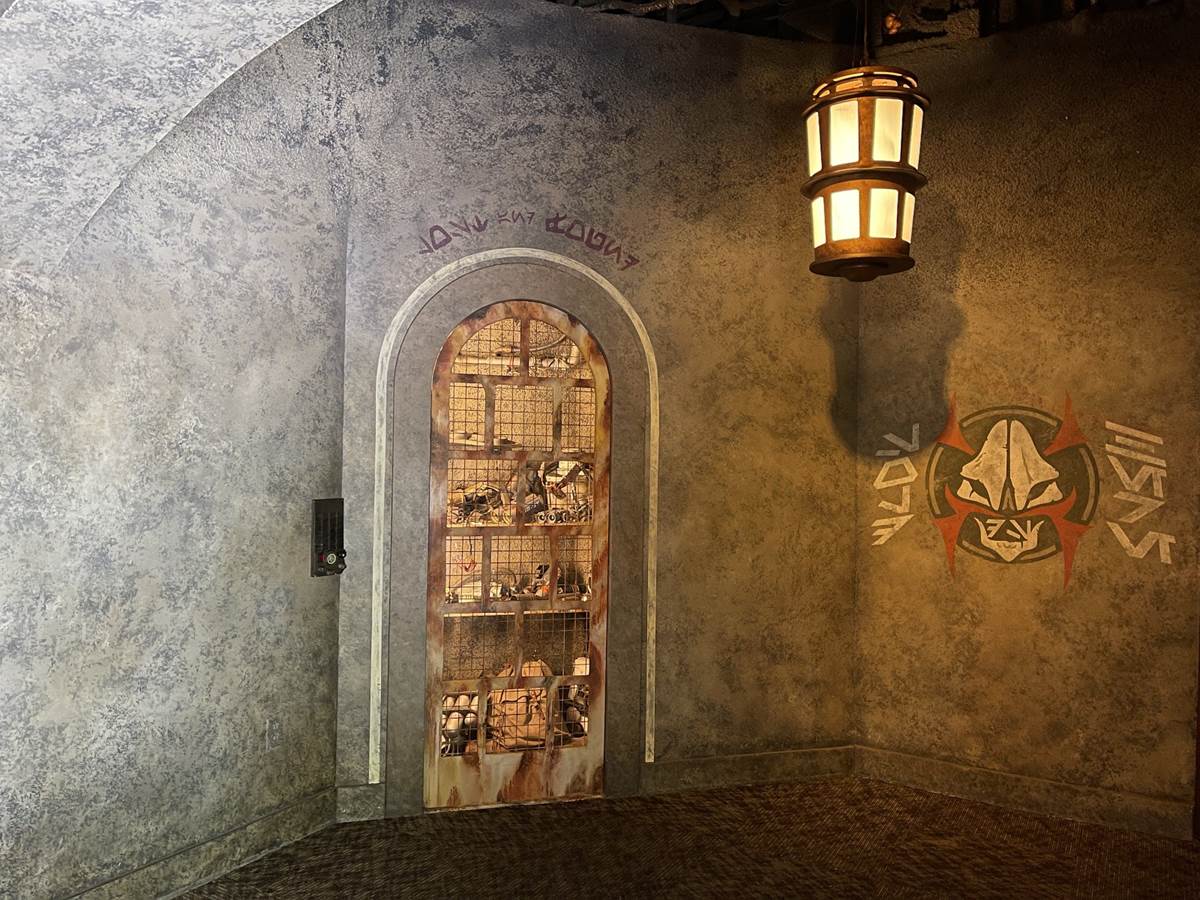 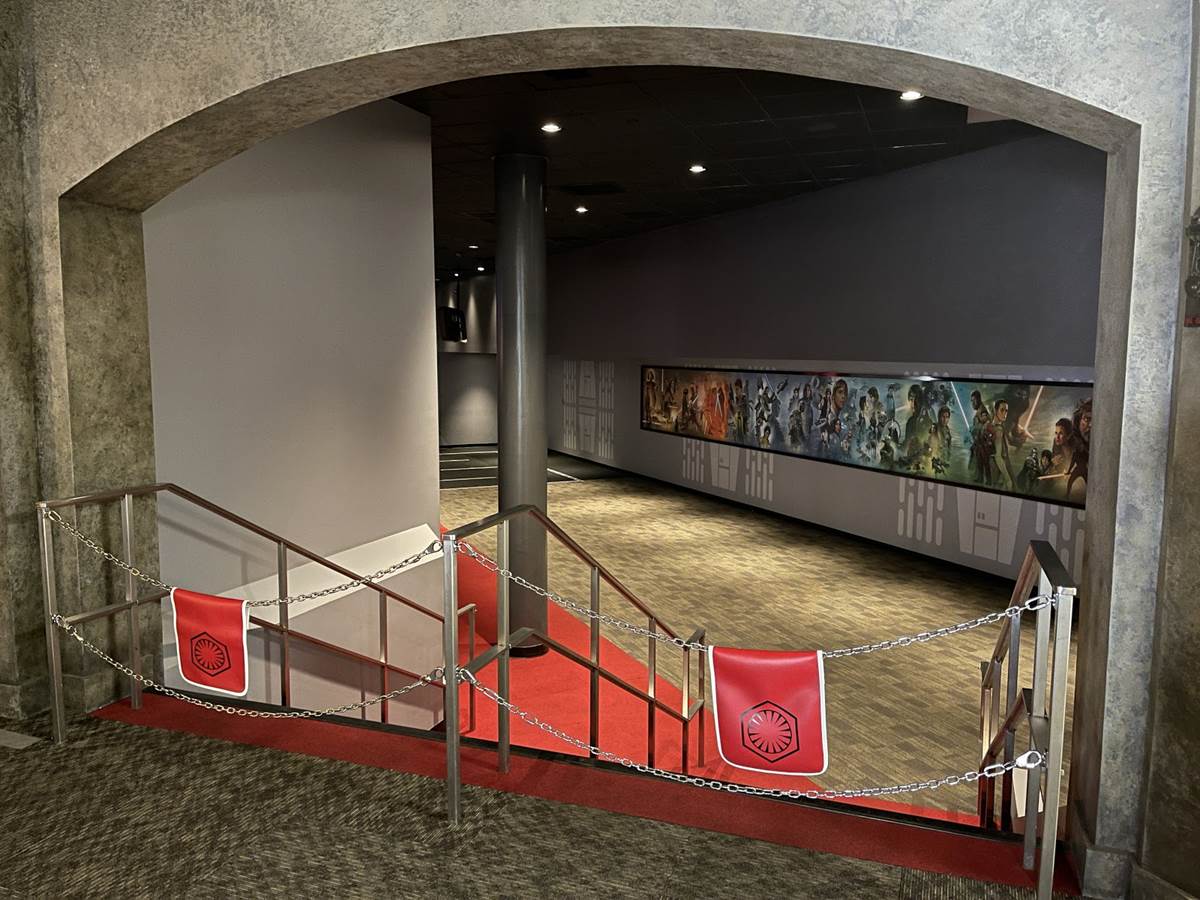 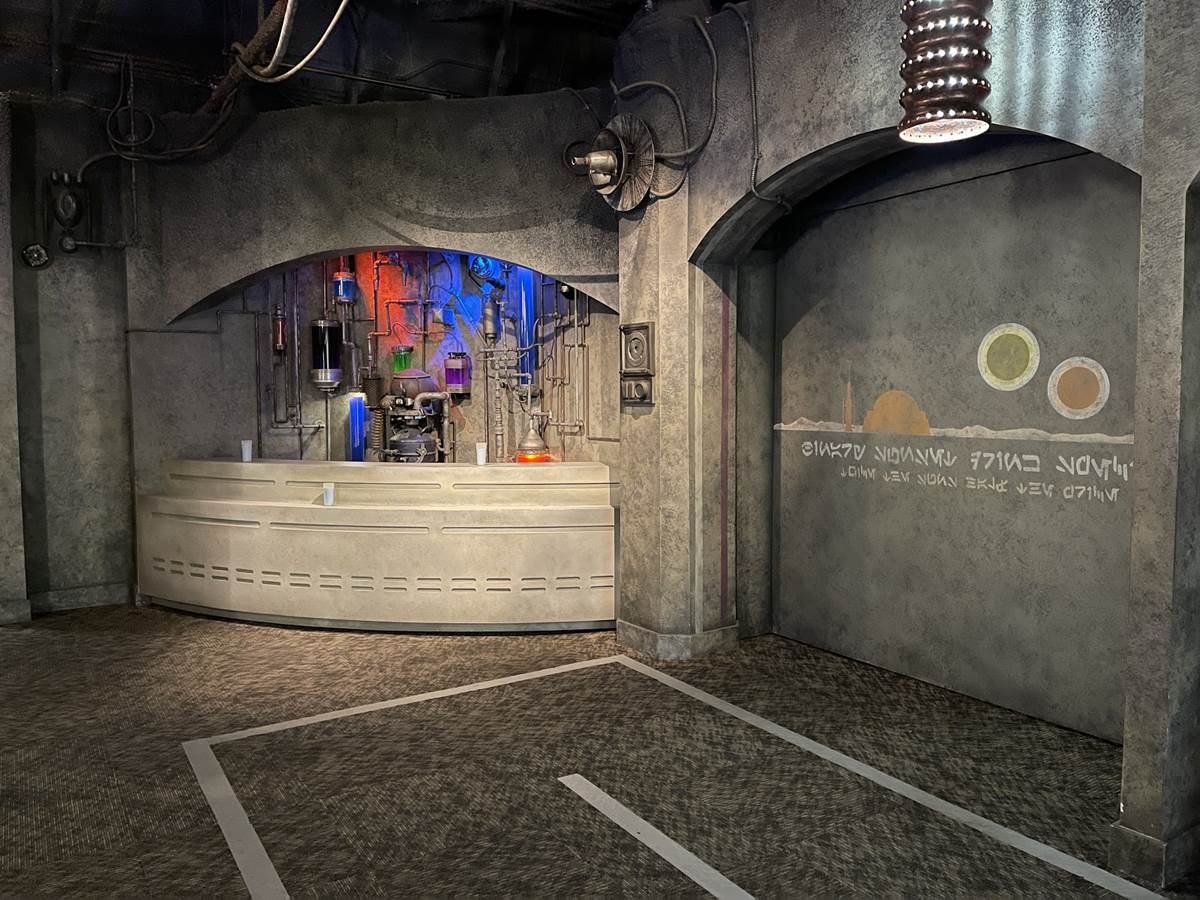 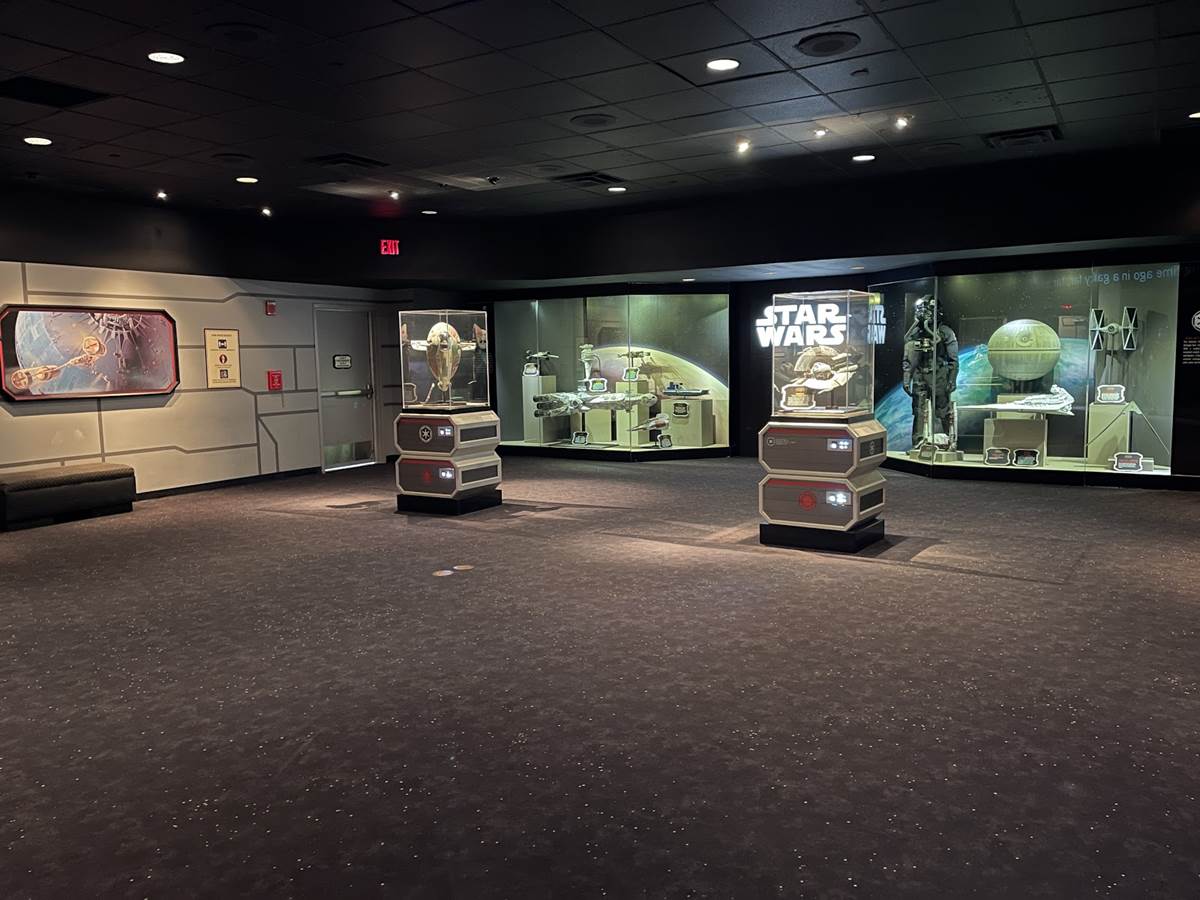