Walt Disney World is planning to get in the Cruella fun with a live stream event broadcasting live from Disney Springs on the same day the film debuts in theaters and on Disney+ Premier Access, May 28th. 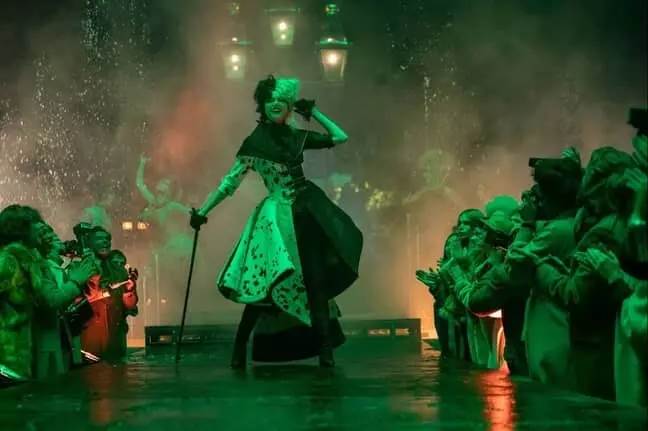