As we continue the countdown to Walt Disney World’s 50th anniversary, new details have been announced including all of the food booths for the EPCOT International Food & Wine Festival, which will be starting this summer — July 15 through November 20. 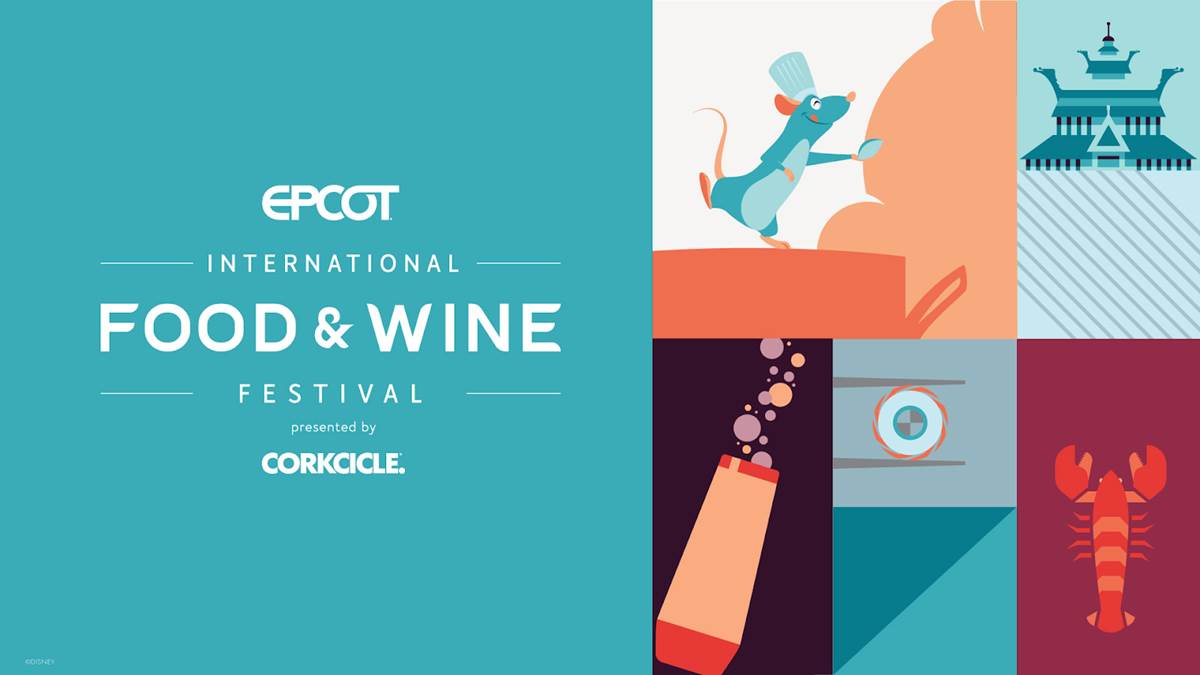 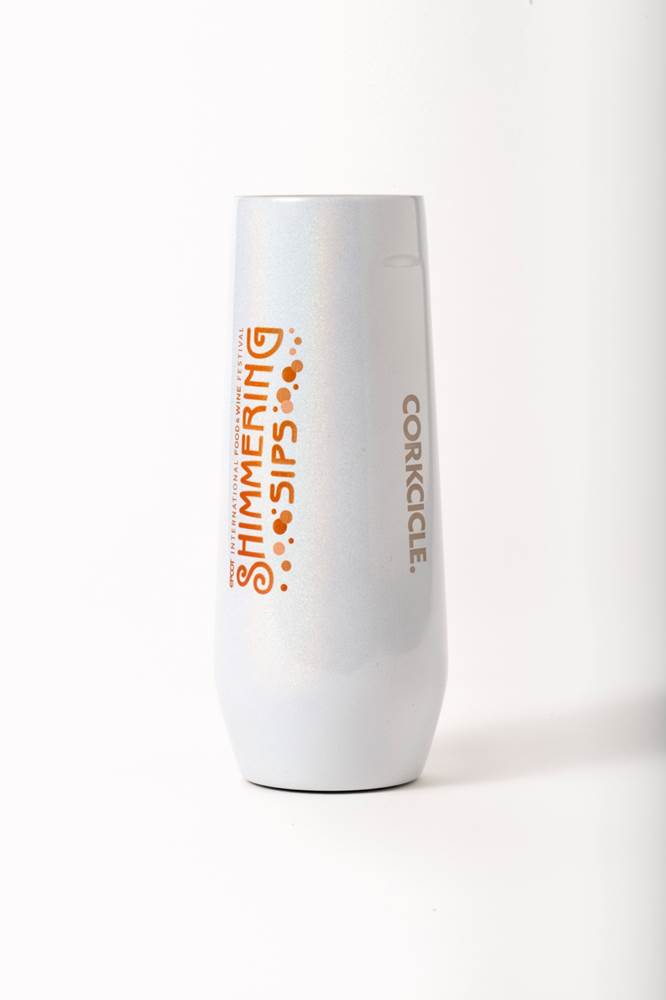 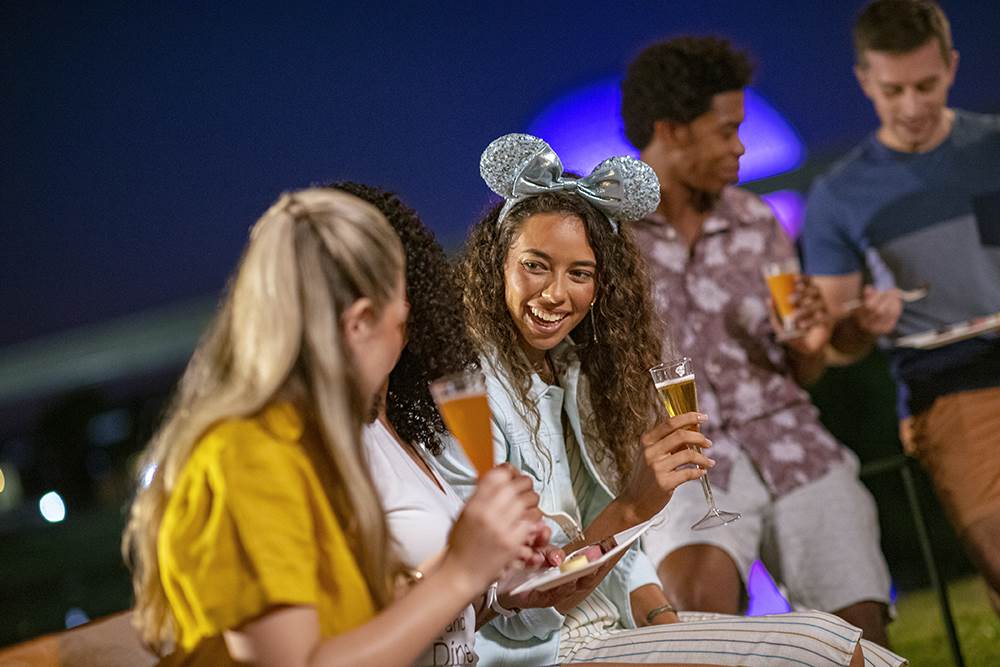