The Walt Disney Family Museum has announced their next lineup of Happily Ever After Hours webinars for June 2021 along with a highlighting in-person and virtual exhibits open to the general public.

Happily Ever After Hours 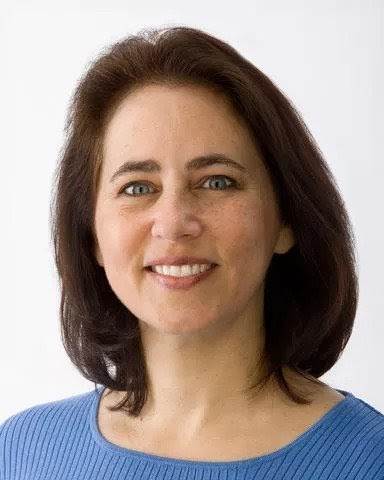 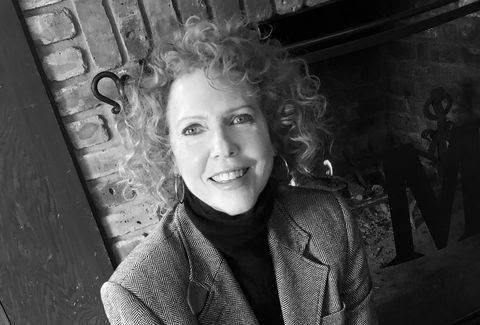 Co-presented By The International Spy Museum 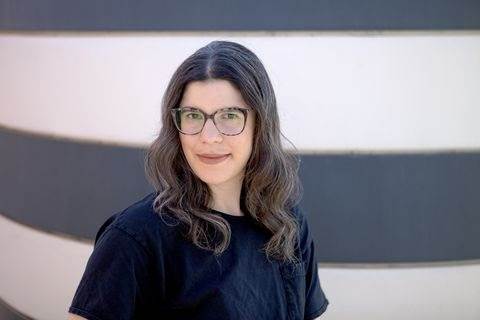 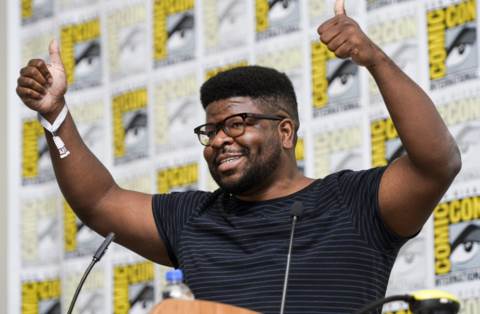 Conserving the Magic of Our Planet: A Virtual Community Art Exhibition