As we enter a new week of television programming, Good Morning America has announced their guests for June 14th-19th. The show will welcome actors and authors who will discuss their current and upcoming projects. Plus the Summer Concert Series continues with a performance by Chance the Rapper. 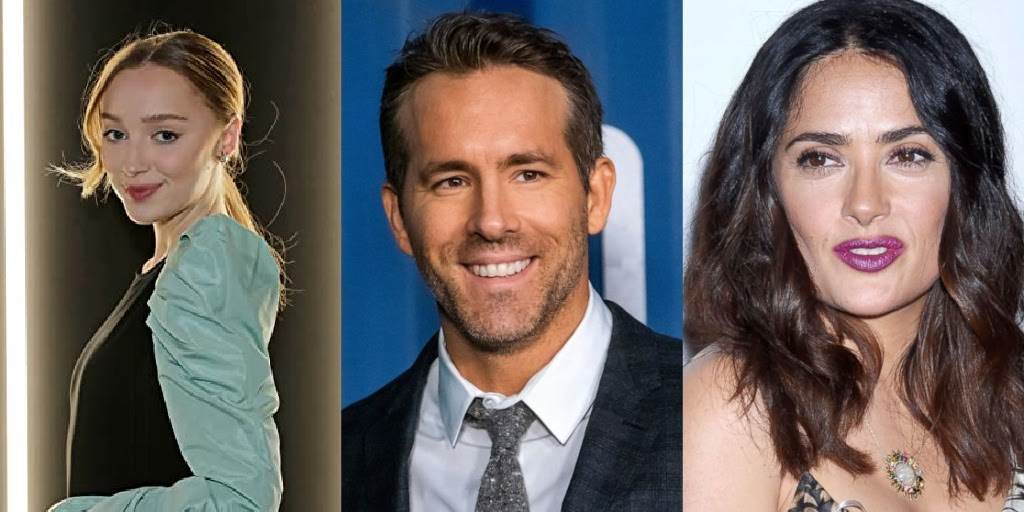