Searchlight Pictures has released a new featurette for the upcoming film Summer of Soul (…Or, When the Revolution Could Not Be Televised) coming to theaters and Hulu on July 2. 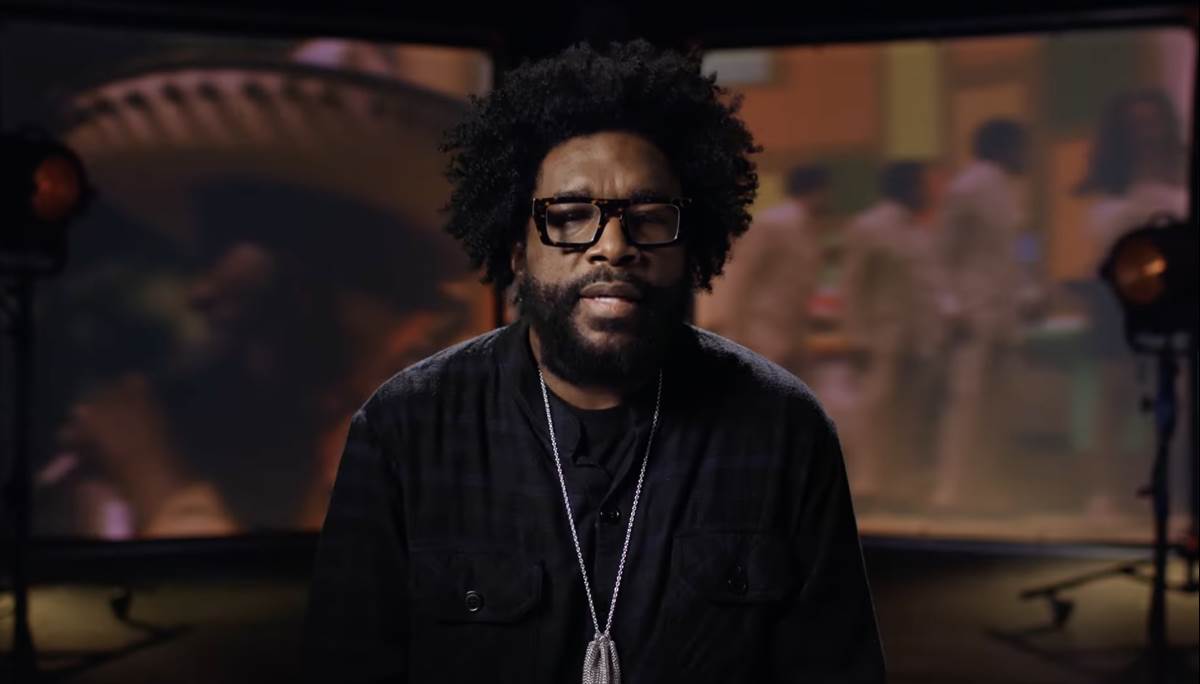