After teasing an announcement yesterday, the ice cream brand Salt & Straw is officially confirmed to be coming to Disney Springs at the Walt Disney World Resort next year. 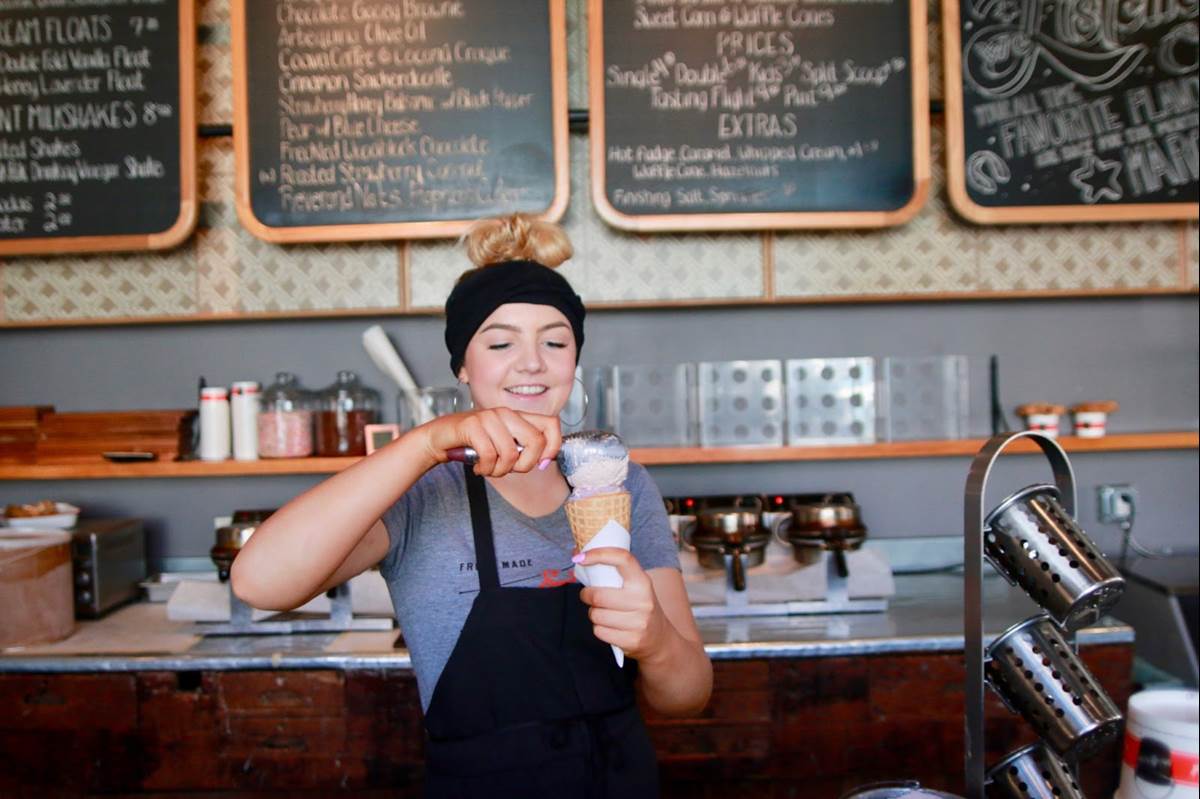 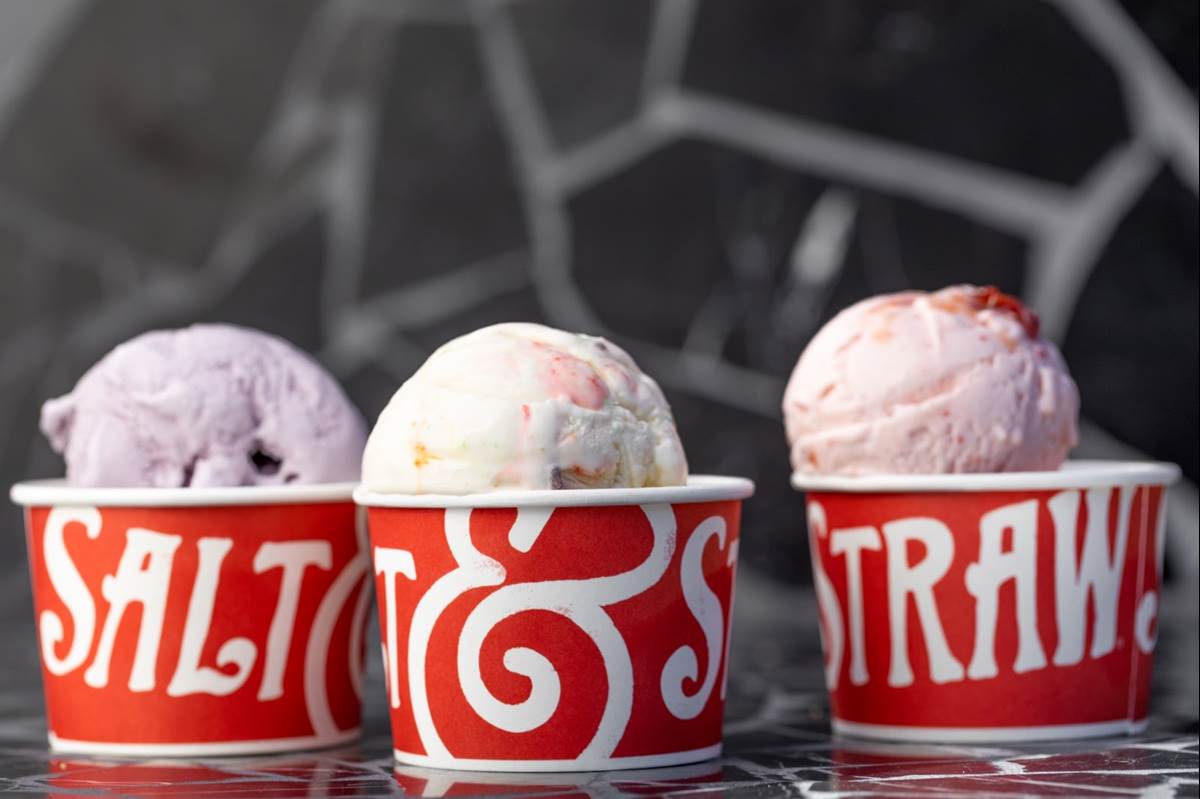