Three out of five upcoming drama pilots have been passed on by ABC, but two are still being considered for the midseason, according to Deadline. 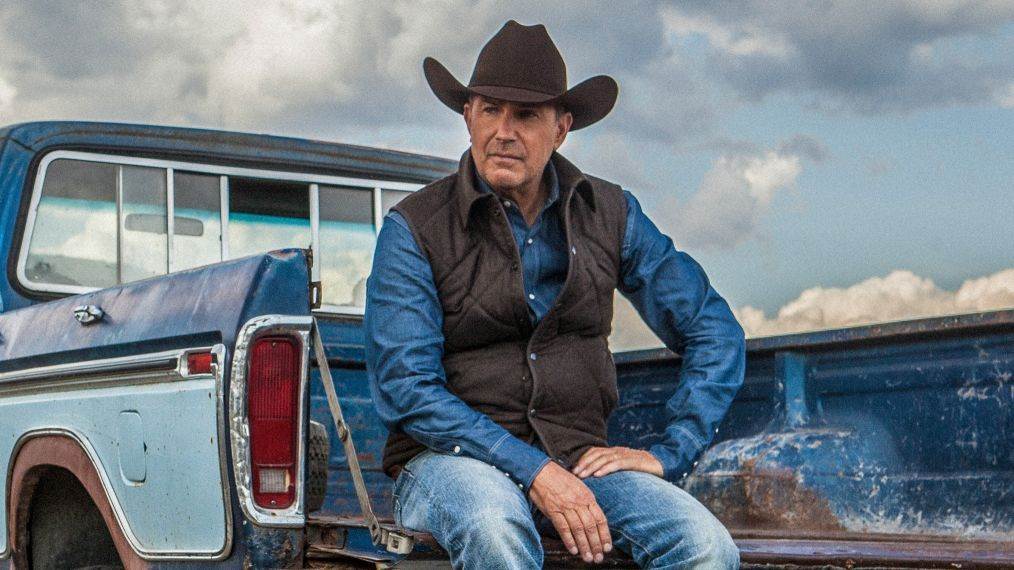