“Star Wars: The Old Republic” MMORPG Getting New “Legacy of the Sith” Expansion for 10th Anniversary And this year, in celebration of Star Wars: The Old Republic’s 10th anniversary, the developer has announced an epic new expansion entitled “Legacy of the Sith,” which will continue the game’s storyline in addition to expanding upon and improving a number of play options. 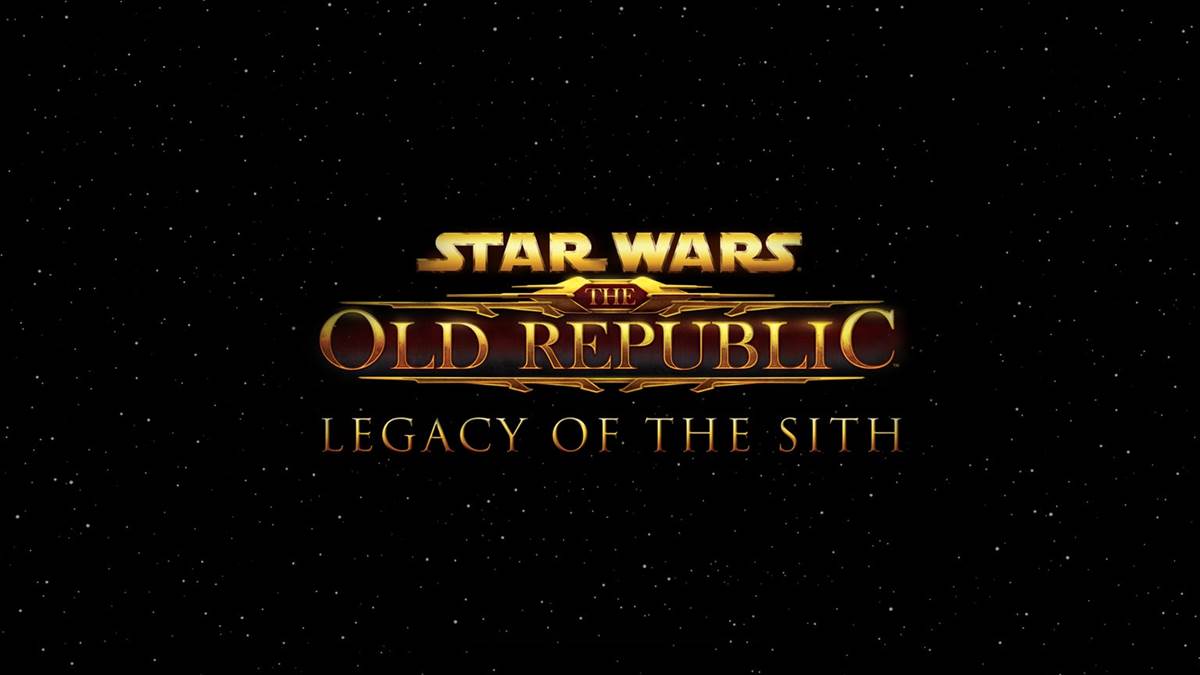 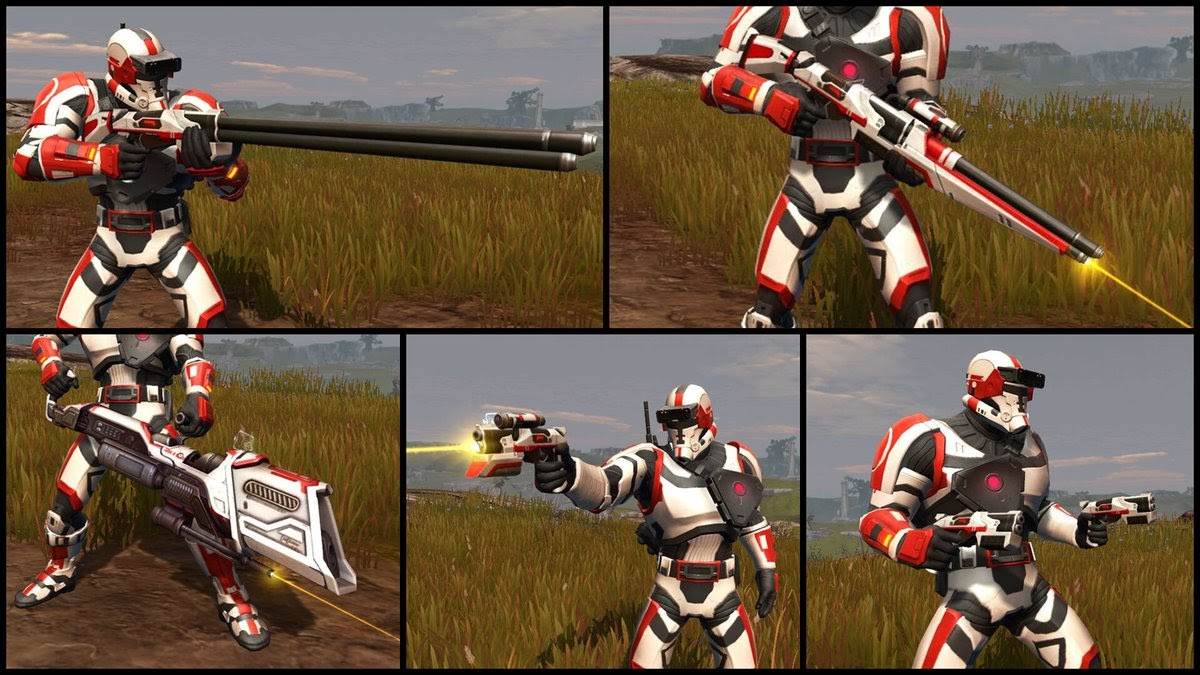 “Legacy of the Sith” is scheduled to launch for free to all active Star Wars: The Old Republic subscribers during the 2021 holiday season. For more information be sure to visit Bioware’s official website.