After a hiatus from the Oasis, Bachelor/Bachelorette favorites are heading back to the beach as the new cast of the seventh season of Bachelor in Paradise has been revealed. 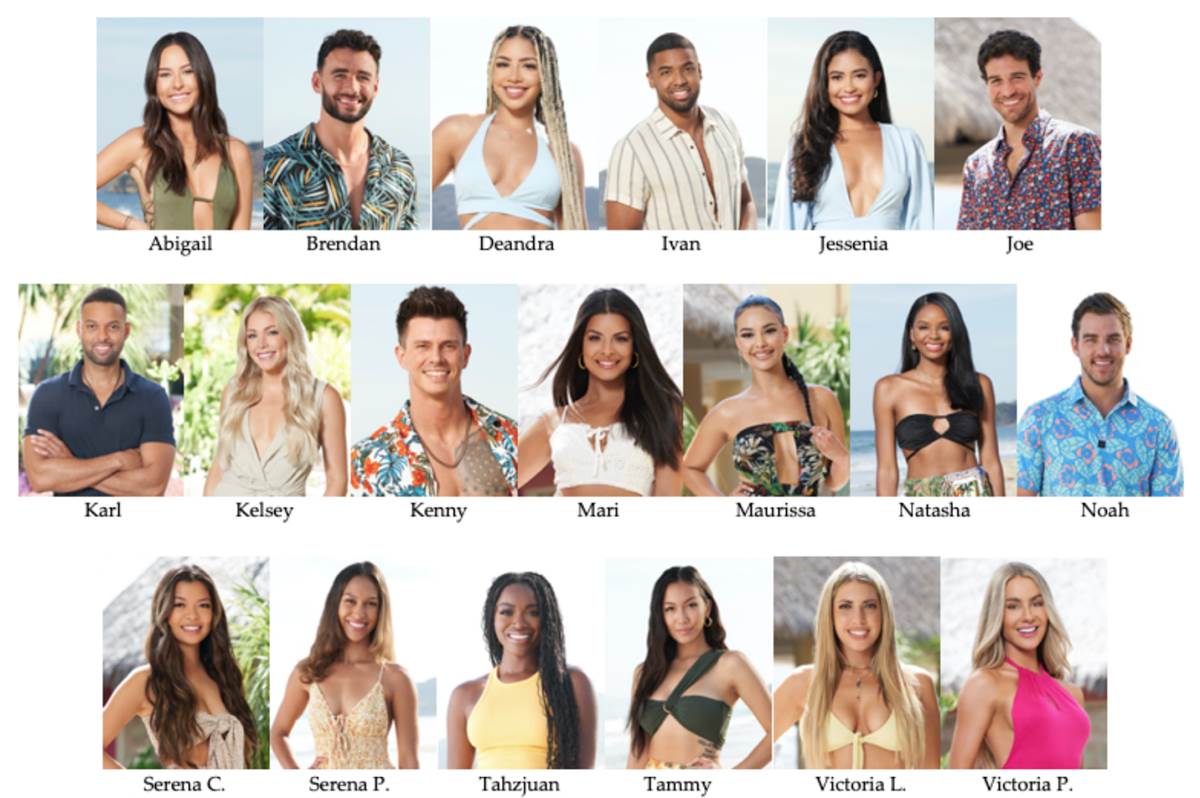 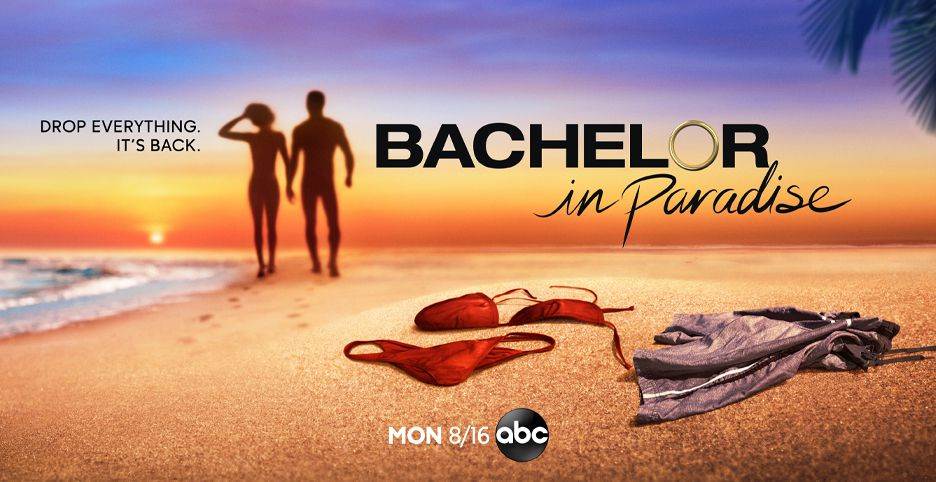