Variety has reported that Bachelor in Paradise will be hosted by a variety of celebrities including Lil Jon, Tituss Burgess, Lance Bass, and more. 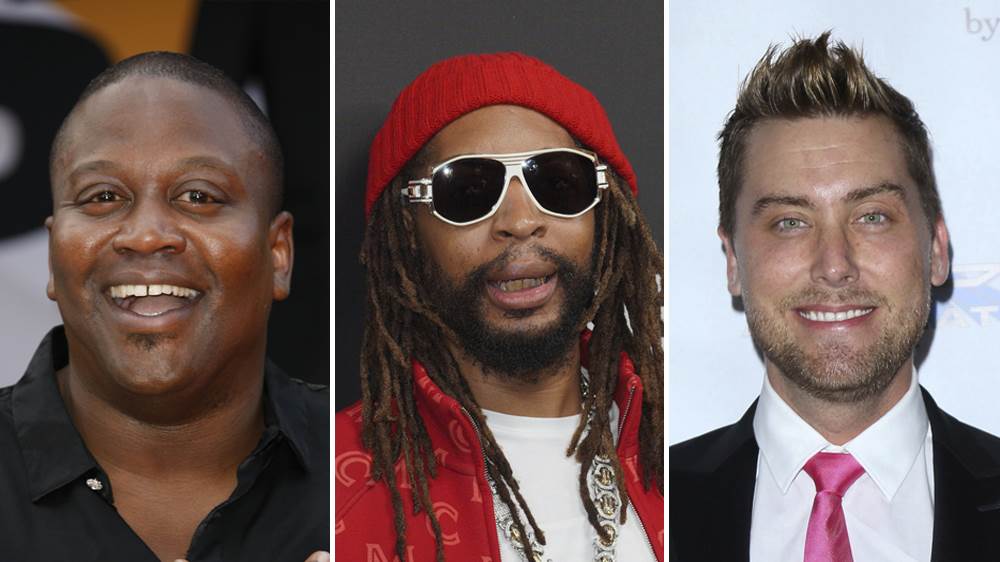