How might the lives of your favorite Marvel characters change if someone else received the super soldier serum or if Tony Stark crossed paths with Killmonger? Marvel is not only asking the questions, but fleshing out those stories in the new animated series What If…? coming to Disney+ this August. 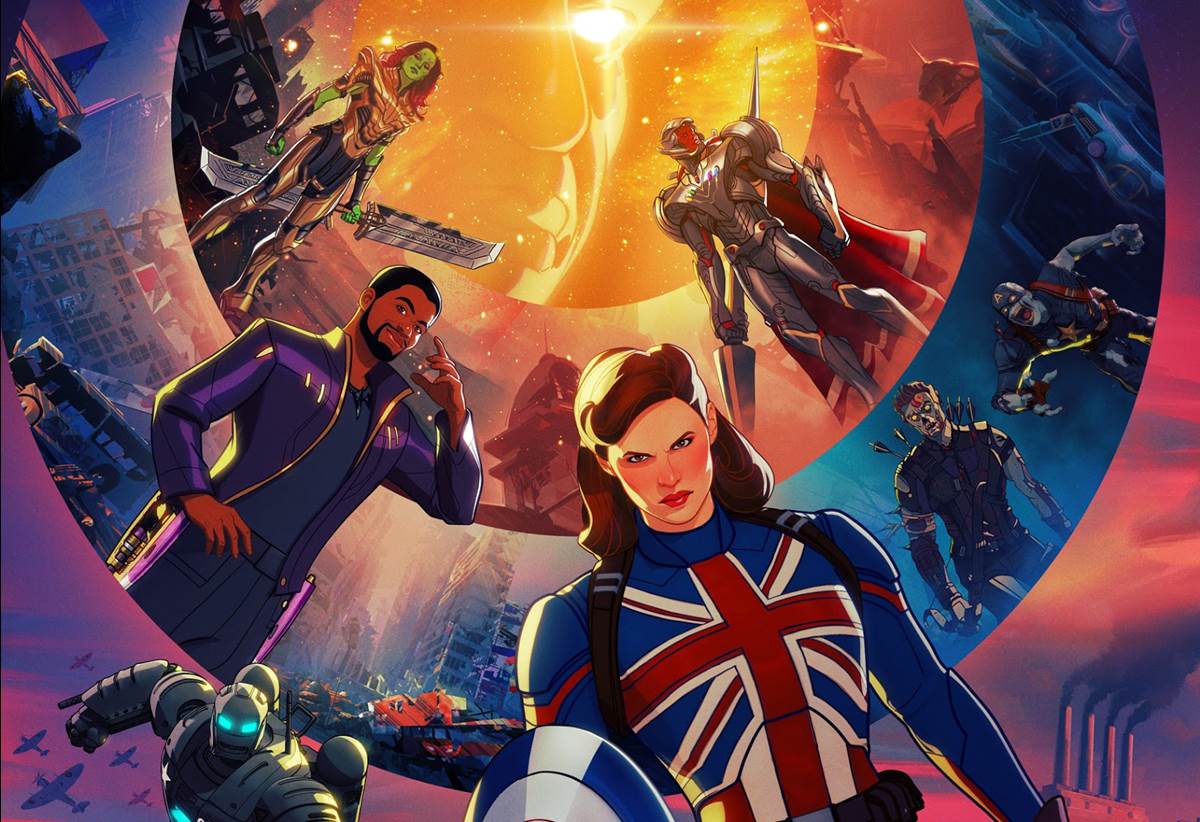 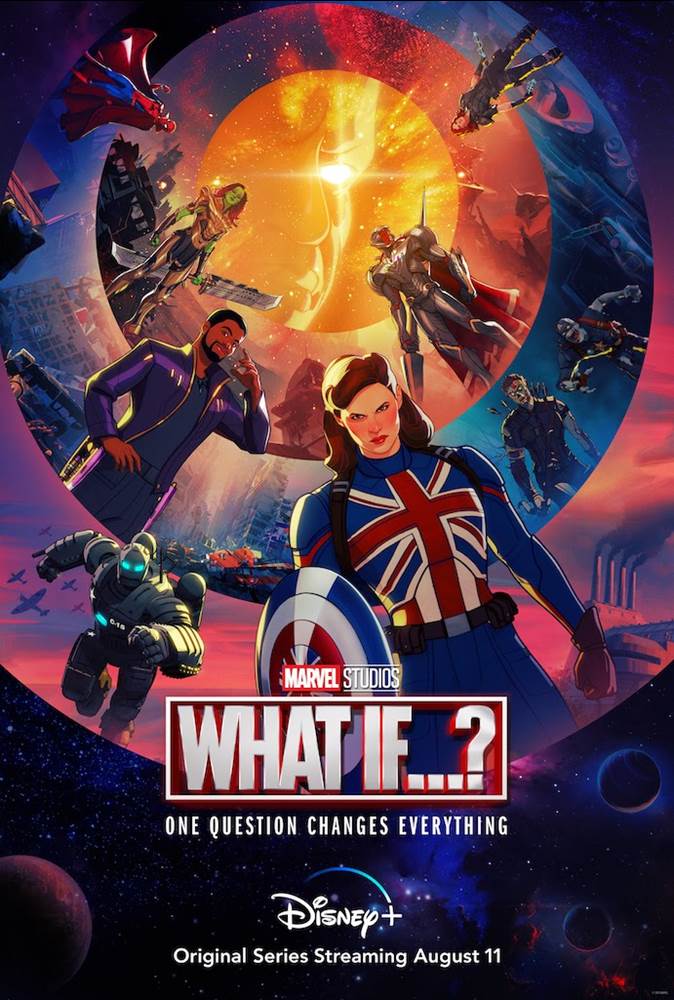 “Marvel Studios’ first animated series, taking inspiration from the comic books of the same name. Each episode will explore a pivotal moment from the Marvel Cinematic Universe and turn it on its head, leading the audience into uncharted territory. What If…? flips the script on the MCU, reimagining famous events from the films in unexpected ways. Marvel Studios’ first animated series focuses on different heroes from the MCU, featuring a voice cast that includes a host of stars who reprise their roles. The series is directed by Bryan Andrews; Ashley Bradley is head writer.”