With so much new content dropping on Disney+ recently, you can now change your avatar to reflect your favorite new movie or special. Black Widow, Luca and SharkFest avatars are now available. 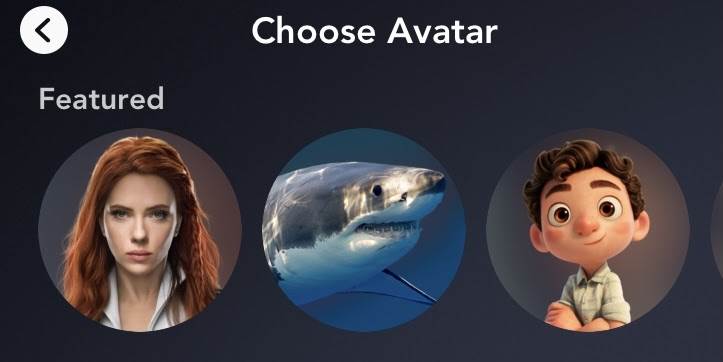