We’re sad to share that beloved Walt Disney World performer and entertainer Pam Brody has passed away at the age of 92. Beginning her Disney career in 1992, the “Vivacious” performer became known as “The Hat Lady” at The Rose & Crown Pub in the United Kingdom Pavilion at EPCOT. She spent over two decades delighting Guests in that role, performing at Disney until 2014. 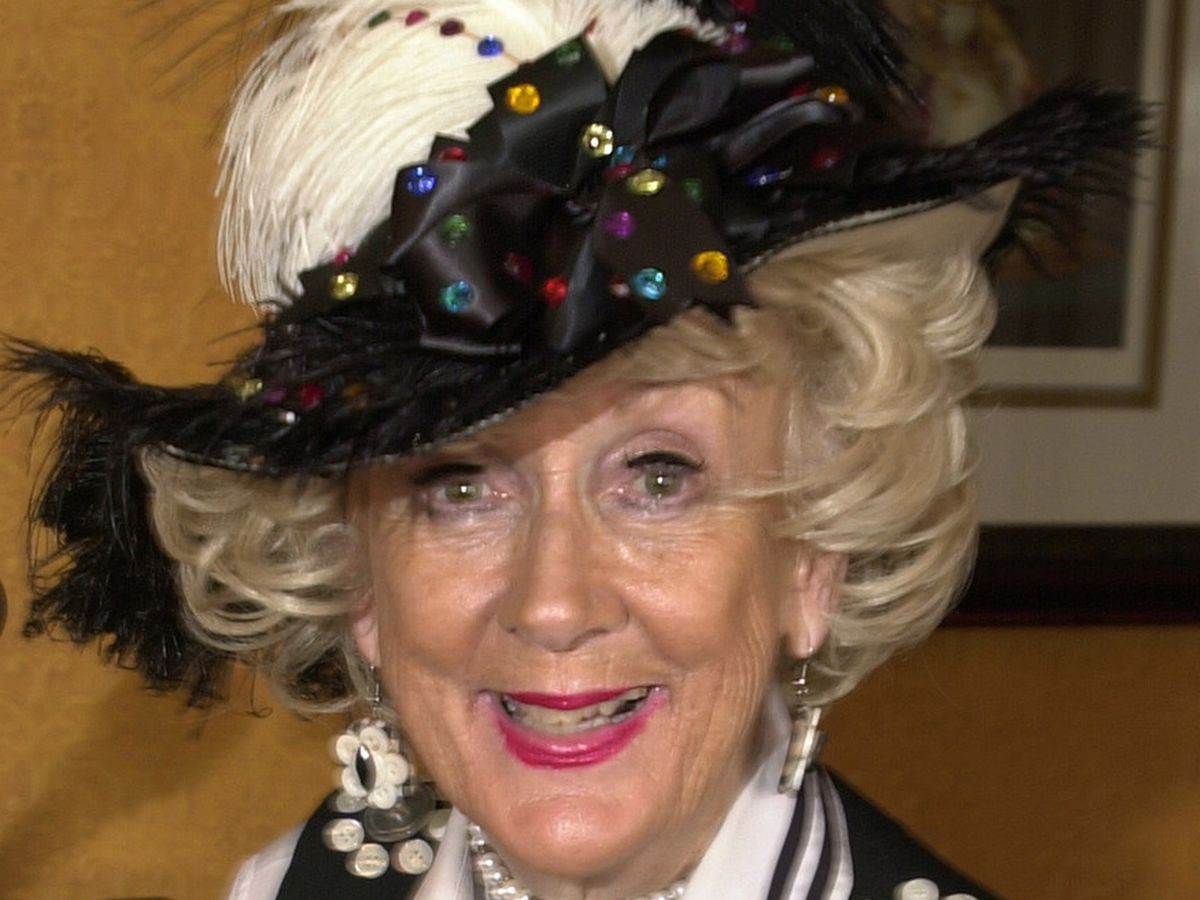 Pam Brody’s Disney work was a family affair with her husband, Danny Dillon, performing as an impressionist at Disney-MGM Studios (now Disney’s Hollywood Studios). With her husband, Pam had three sons (Michael, Barry and William) and grandchildren. Danny passed away in 2005.

Born in Dublin, Ireland, Pamela Brody attended boarding school and fell in love with acting, pursuing higher education at the Royal Academy of Dramatic Art in London. Moving to the United States, performing at the Queen Mary in Long Beach, CA, led to a 12-year role as a piano singer in Bermuda at the Castle Harbour Hotel. She was so popular that her name was put above the bar’s sign, reading “Pam Brody’s Isle o’ Devils.” This is where she and Danny met and fell in love.

Pam’s move to Florida was an unexpected surprise, having traveled there with her husband to perform at a wedding. When they heard that the Royal Plaza Hotel was in search of a new act, they decided to audition and landed the role. A 6-month contract ended up extending to 7-years.

After leaving Disney, Pam Brody Dillon spent two years performing at the Grand Palm Hotel before retiring. Notorious for not revealing her real age, in 2018 Pam returned to The Rose & Crown Pub for her 90th birthday celebration, surrounded by friends, family, and fans.

Our hearts go out to Pam Brody’s family, friends, and fans during this difficult time.