SeaWorld Orlando has revealed their first “wave” of secrets for their first Howl-O-Scream event, taking place at the park later this year. 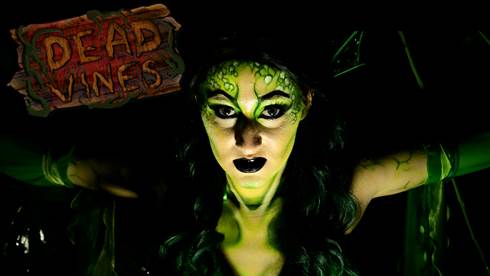 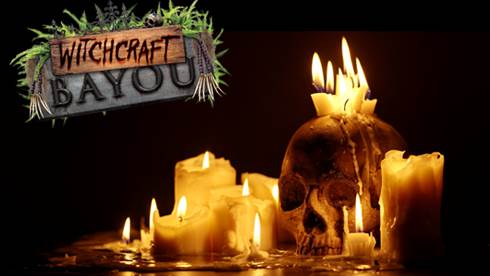 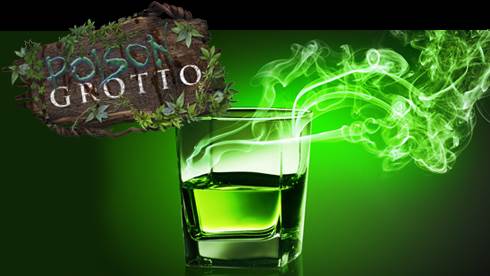