The Hasbro Pulse team reassembled today to reveal a wave of Marvel Legends Series figures based on the upcoming Disney+ series Marvel's What If…?, ahead of the show’s debut next month. We also got a look at plenty of other new figures and an update on the recently announced Galactus HasLab project. 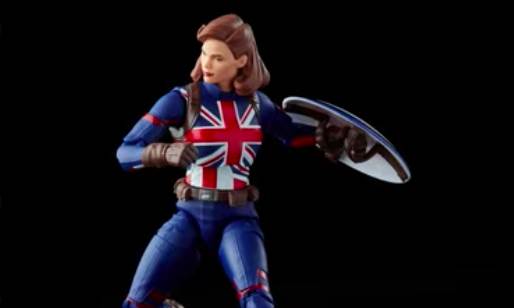 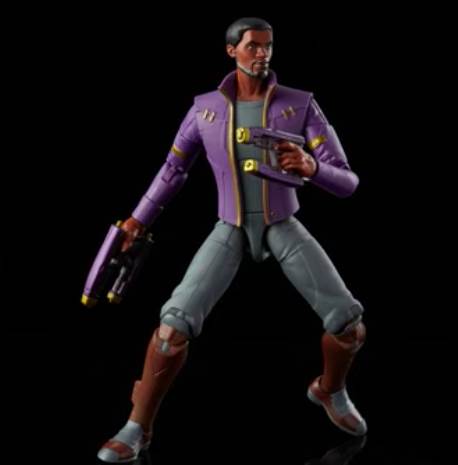 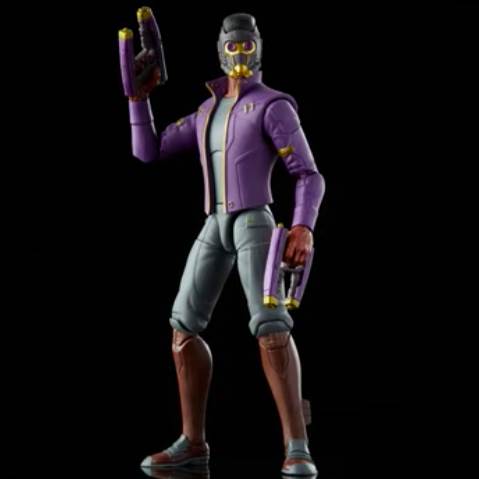 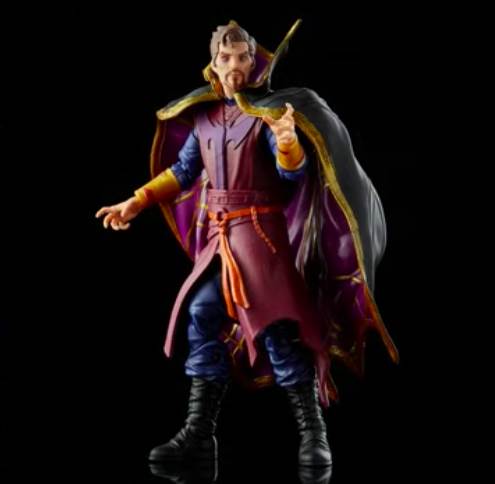 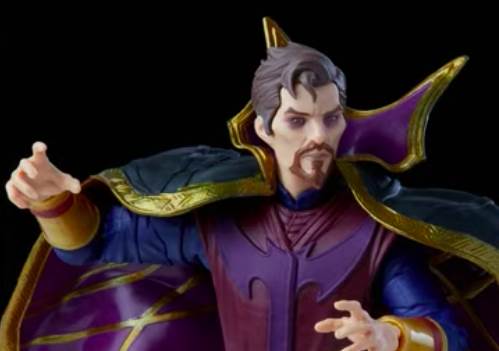 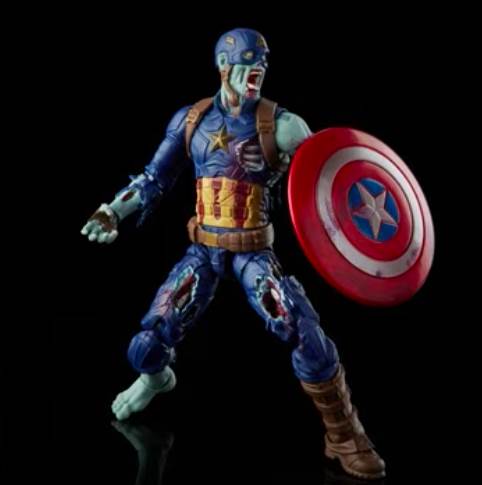 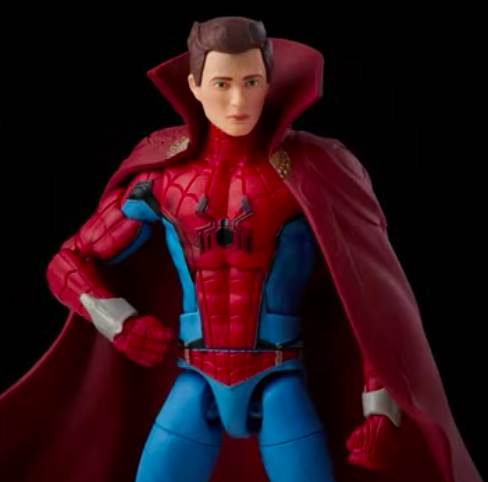 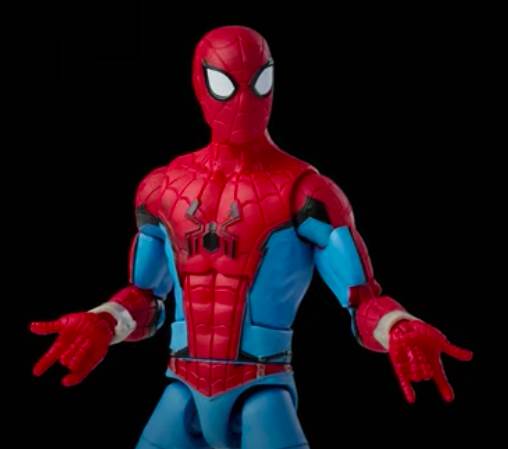 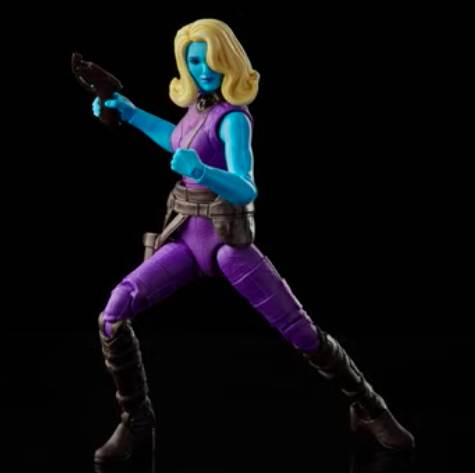 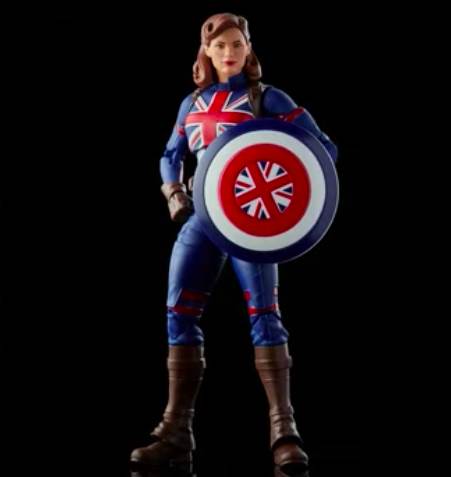 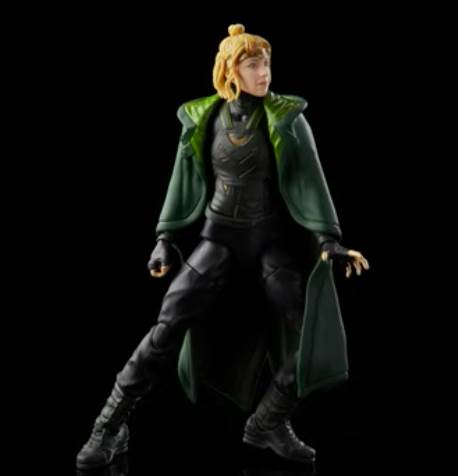 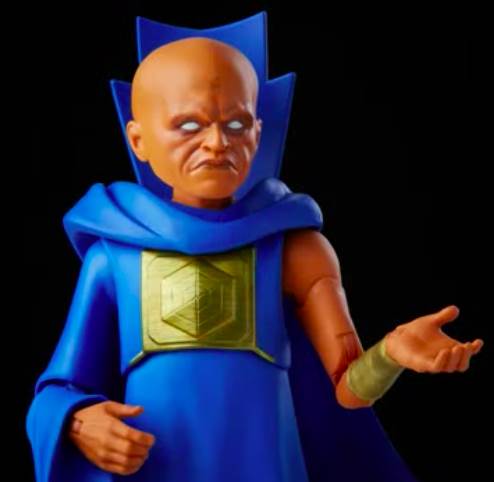 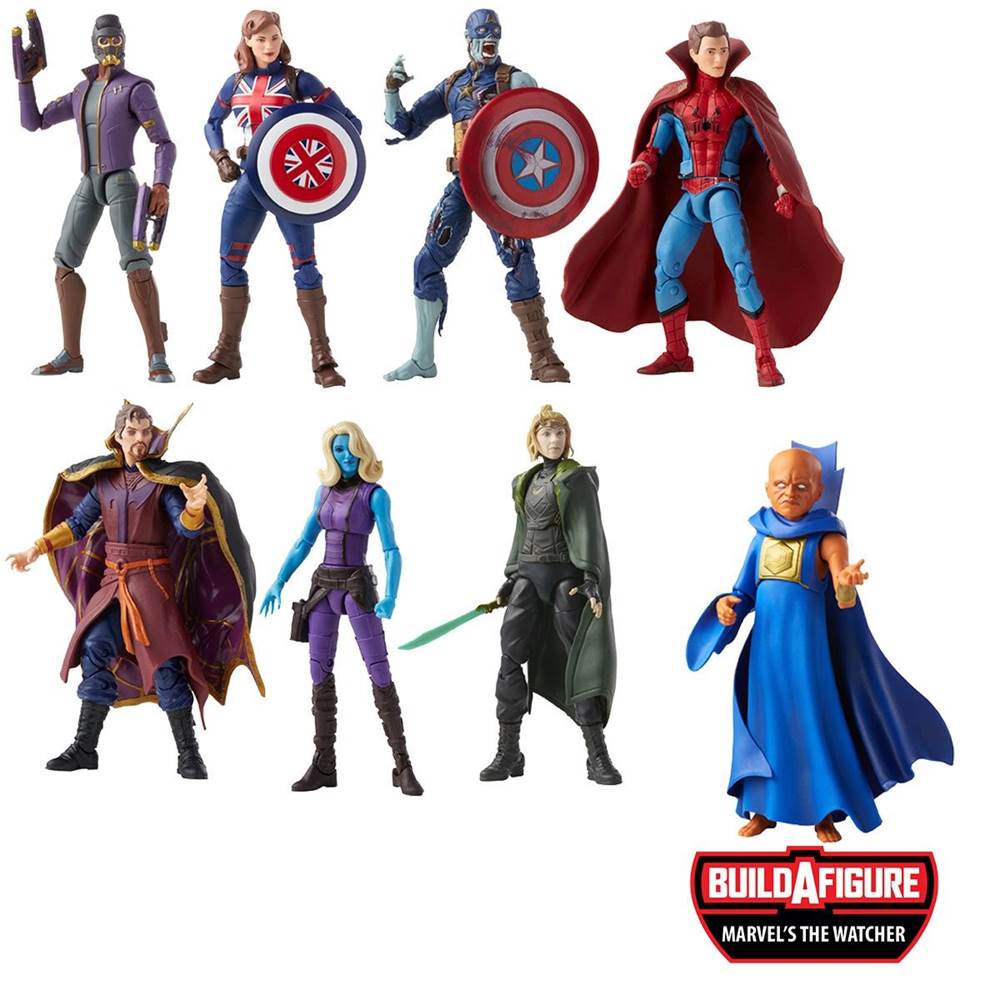 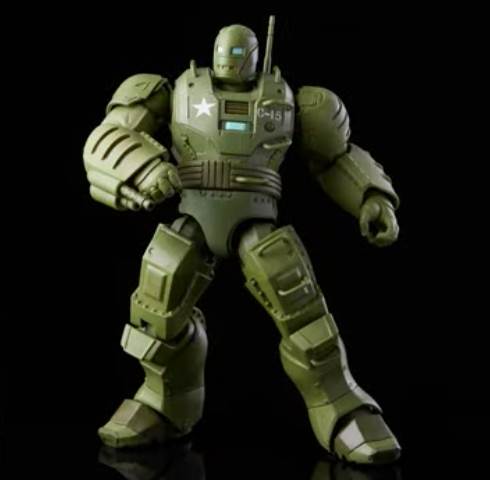 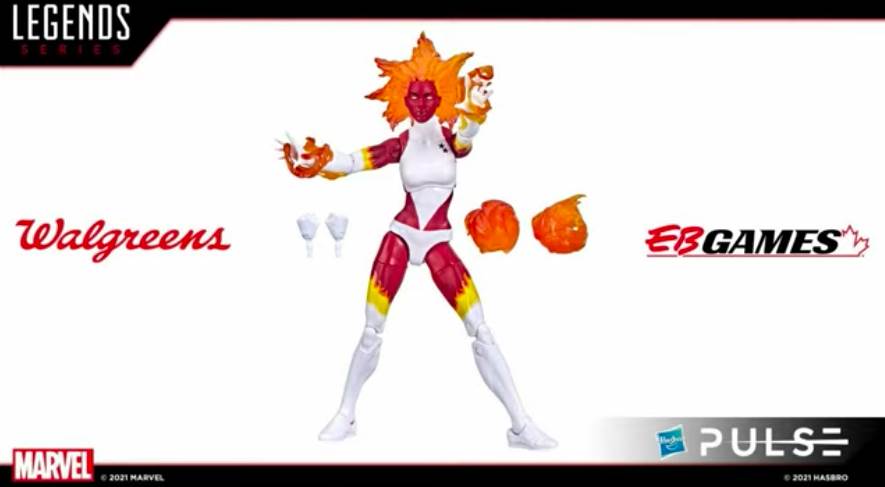 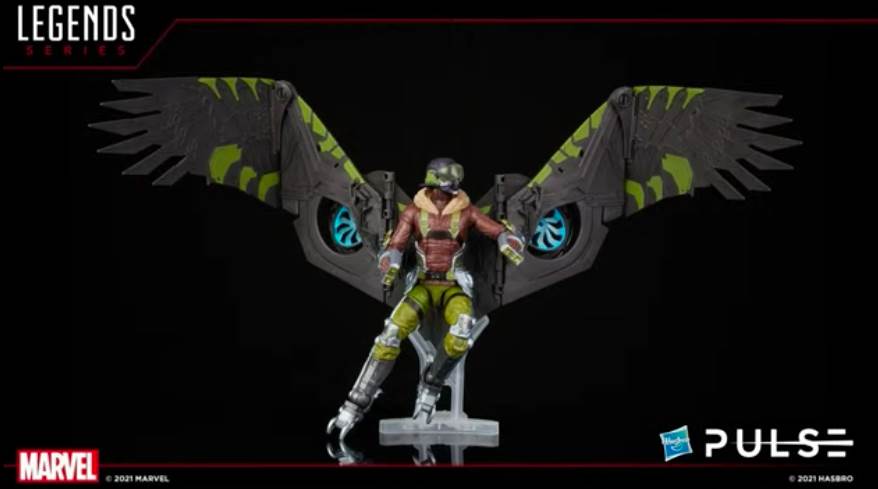 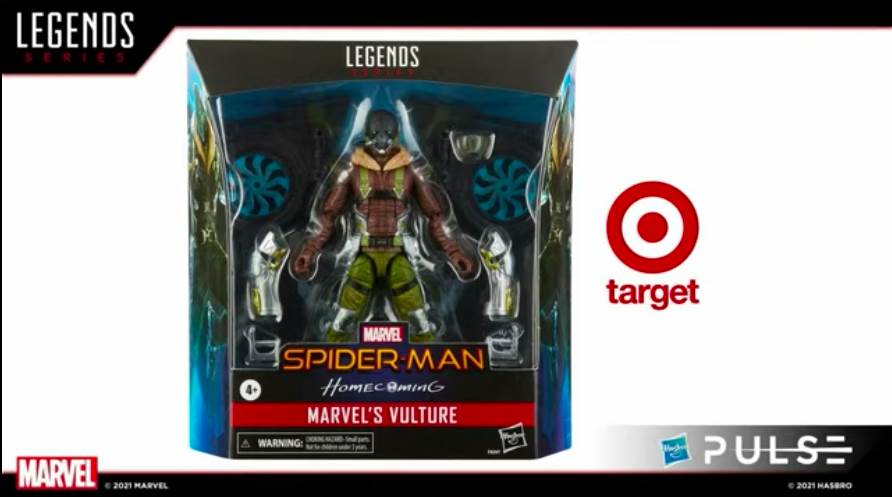 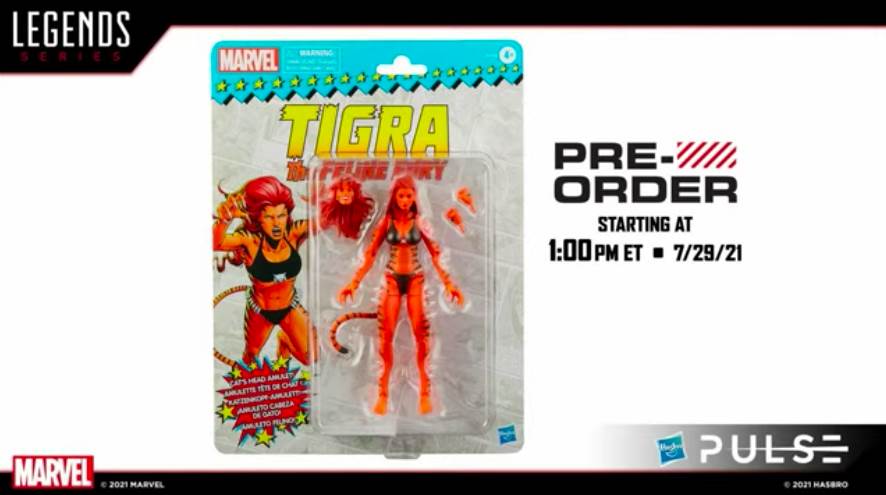 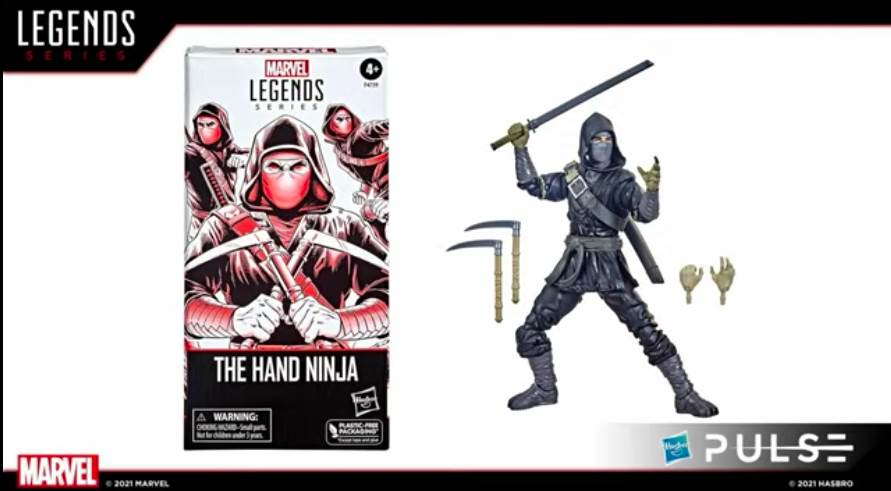 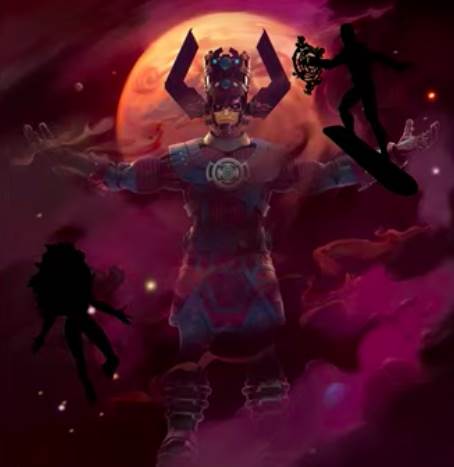