Marvel Studios has shared a new poster for the Disney+ series What If…? featuring Captain Carter. 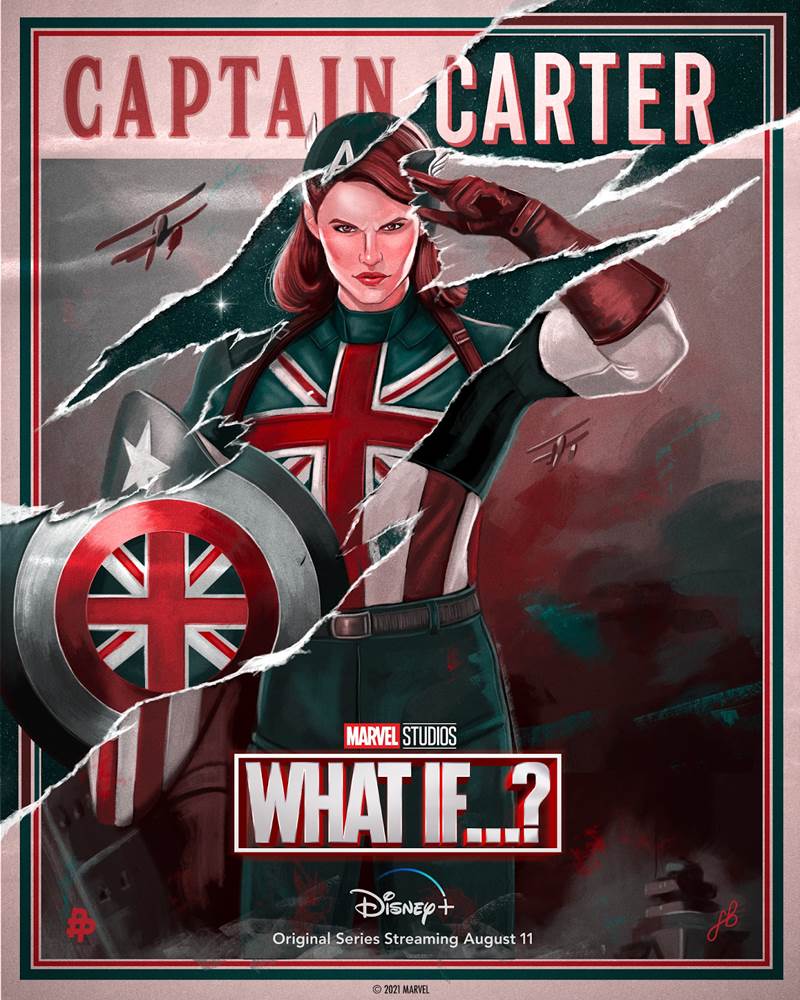