This week Jimmy Kimmel Live! will welcome a number of special guests including actors and musical guests who will discuss current projects, business successes, and perform their latest hits. Sitting in for Jimmy this week are Guest Hosts David Spade and Sarah Silverman. 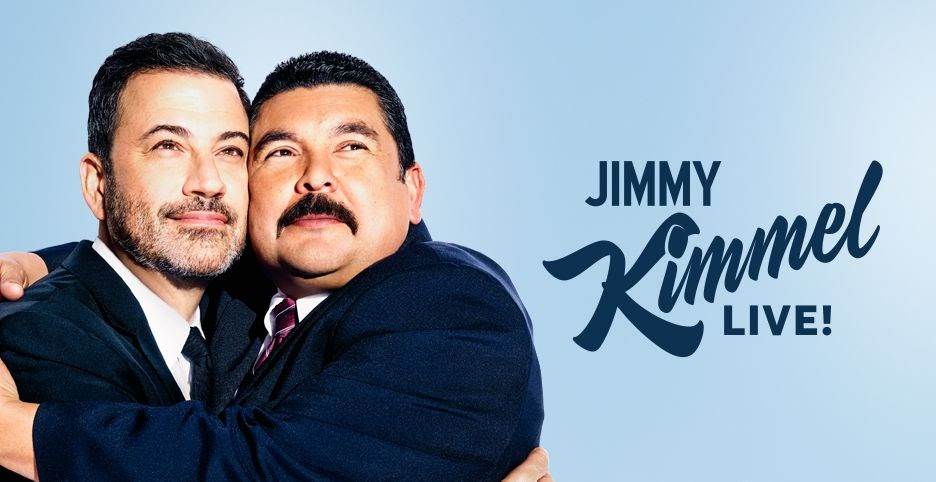 Jimmy Kimmel serves as host of the Emmy Award-winning ABC late-night talk show, Jimmy Kimmel Live! The show is in its 19th season and currently broadcasts from the iconic El Capitan Entertainment Centre on Hollywood Boulevard.