Marvel’s What If…? will be coming to Disney+ in just a couple of days and Marvel revealed a couple new character posters from the first episode of the new animated series. 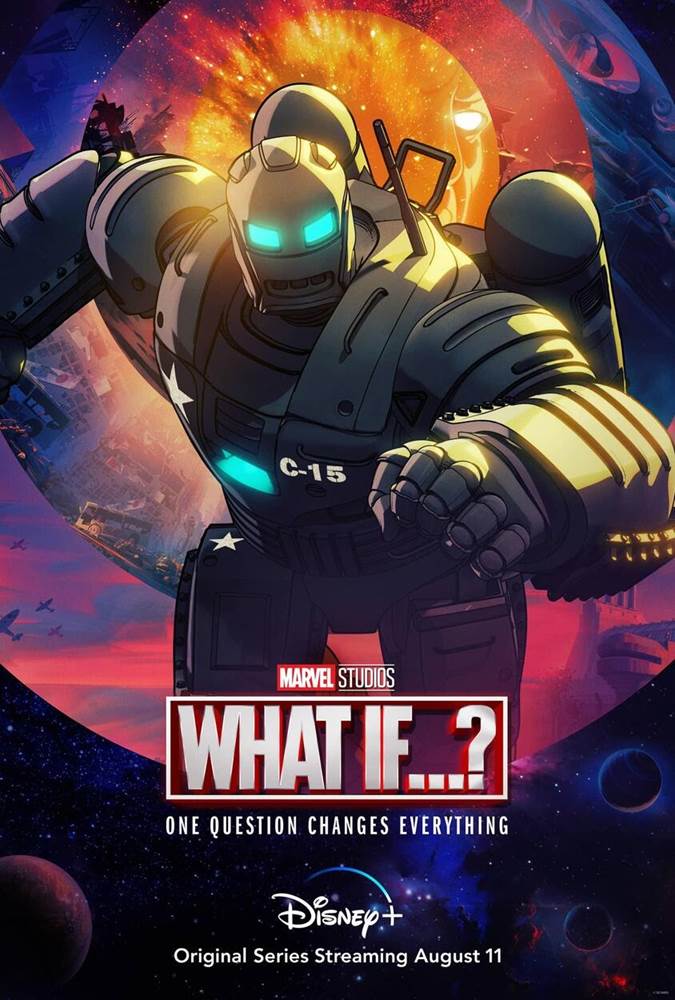