Bob Chapek revealed during The Walt Disney Company’s third quarter 2021 earnings call that Disney Parks will be fully staffed and reopened to full capacity by the end of the year. 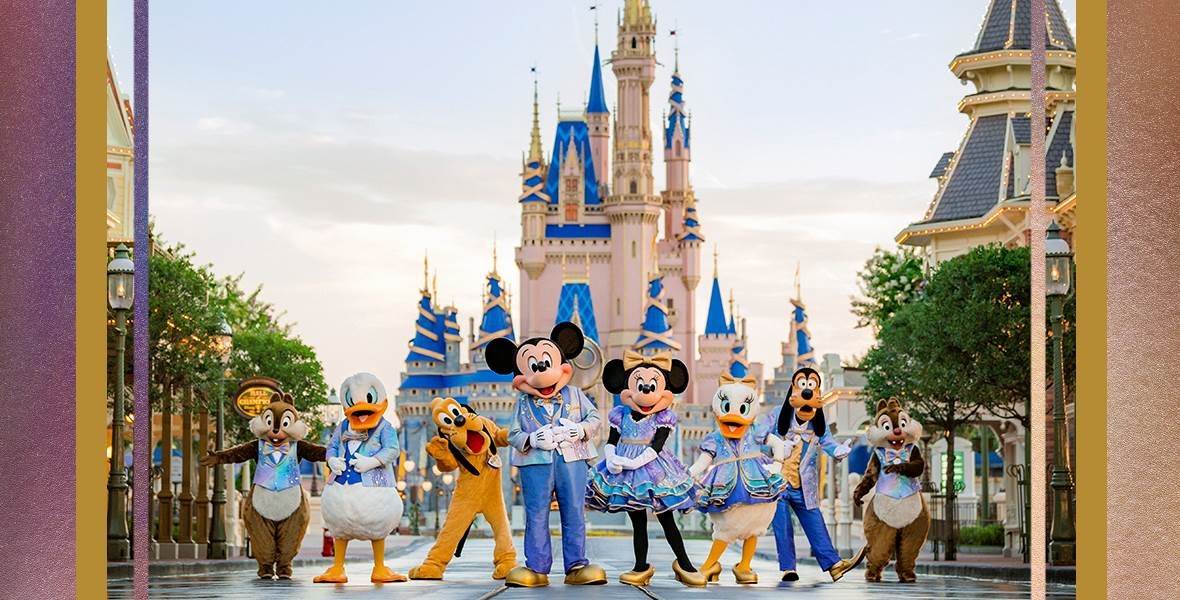