Brandon Micheal Hall has been tapped for a key recurring role opposite Hilary Duff in the upcoming Hulu Original Series, How I Met Your Father, according to Deadline. 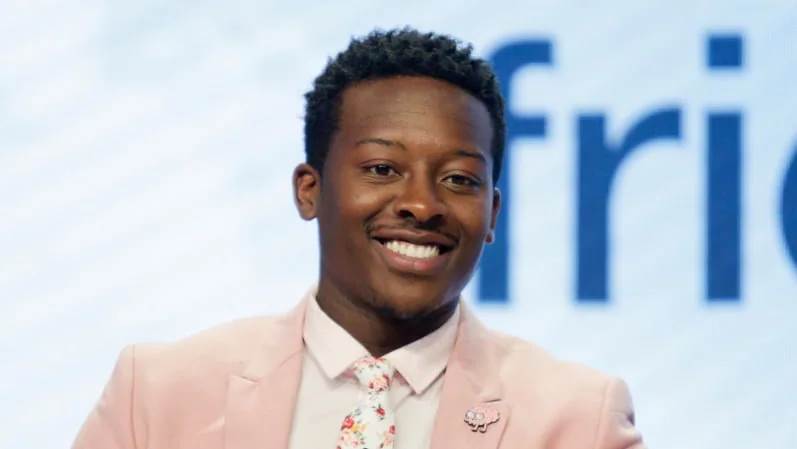