The Walt Disney World Resort has announced that “Disney Very Merriest After Hours” will include a Mickey’s Once Upon a Christmastime Parade and the ability to see two fireworks shows when the event begins on November 8. 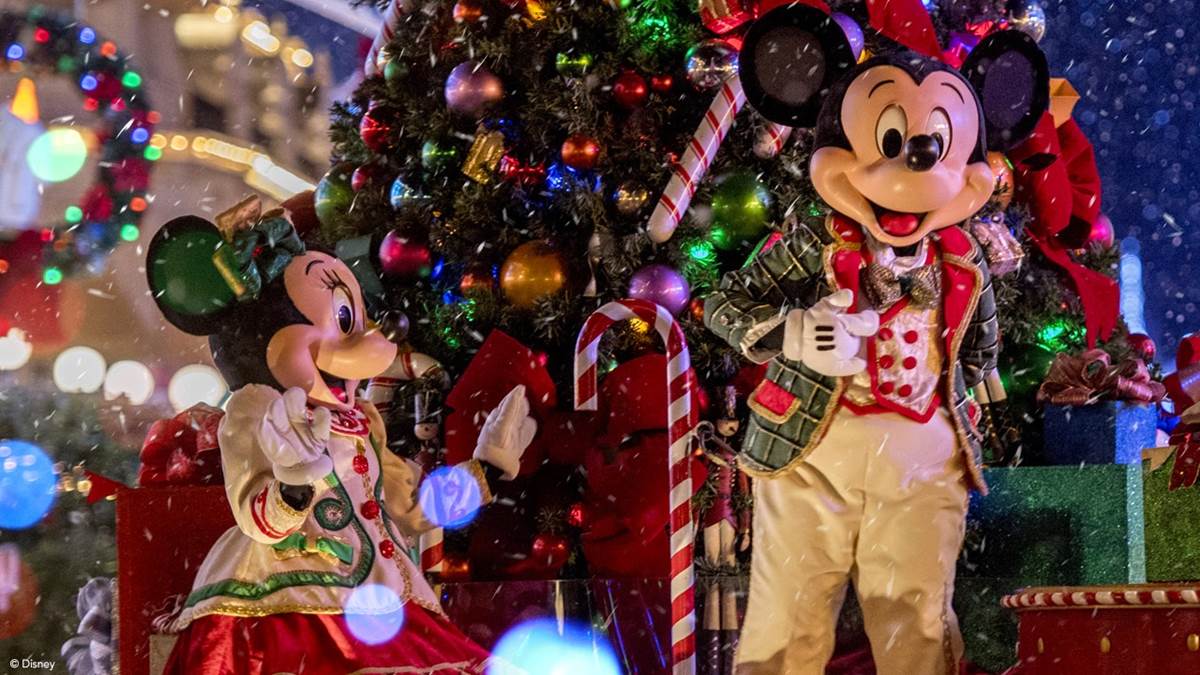 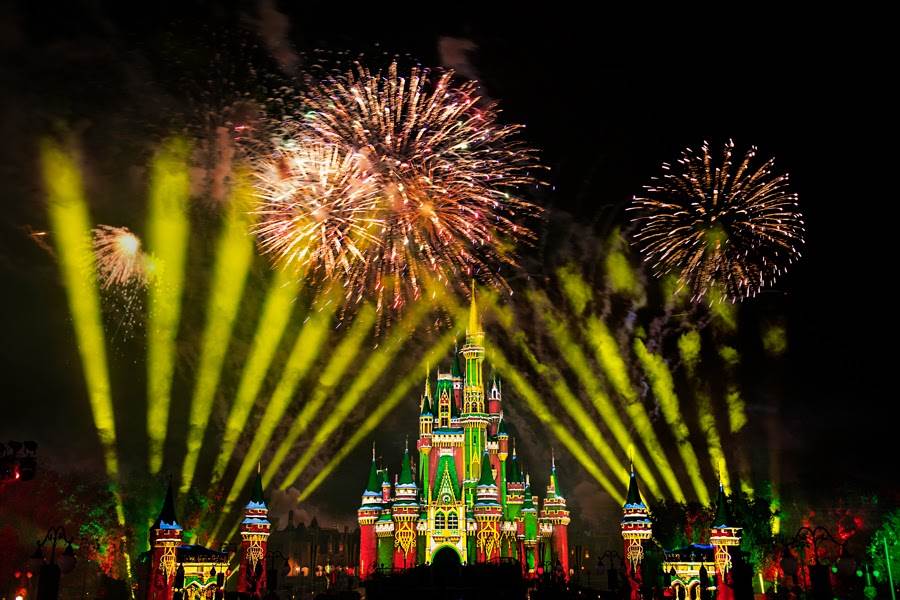