Disney Parks Blog has shared a sneak peek of the soundtrack for “Harmonious,” the new nighttime spectacular coming to EPCOT during Walt Disney World’s 50th anniversary on October 1, 2021. 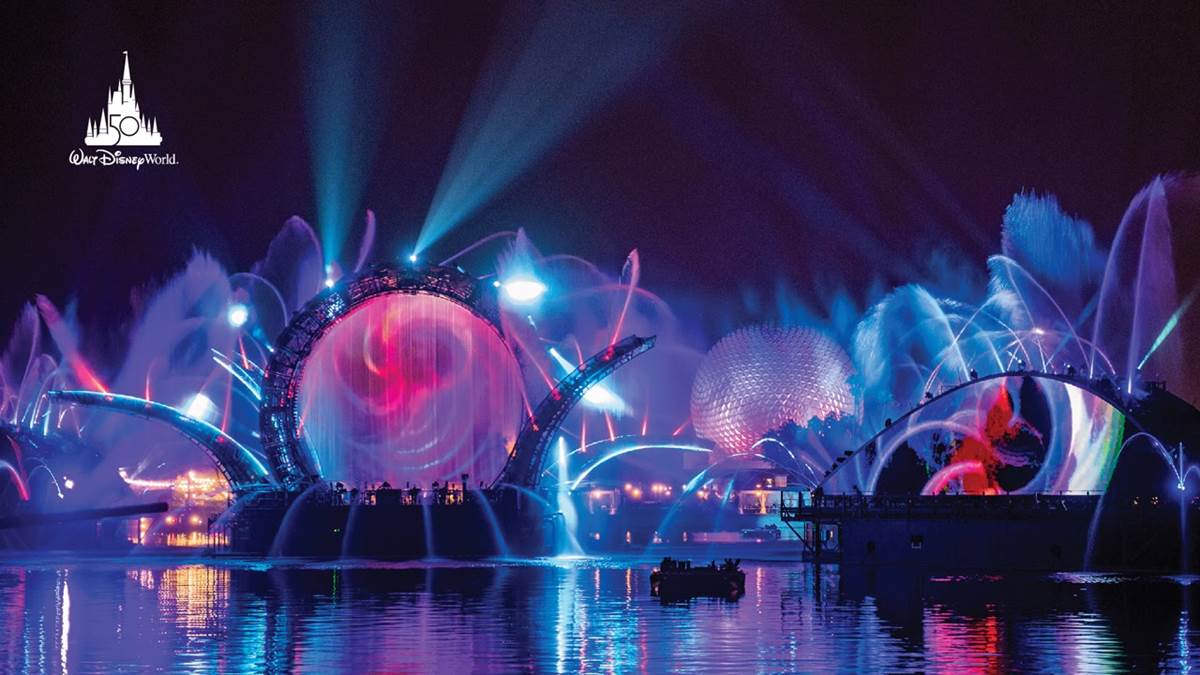 Artists and Songs in Harmonious

You can catch “Harmonious” when it debuts on October 1, 2021 as part of Walt Disney World’s 50th anniversary celebration.