Just a couple of days after the theatrical release of Free Guy, Ryan Reynolds took to Twitter to let us know that Disney is already interested in a sequel for the hilarious new film. 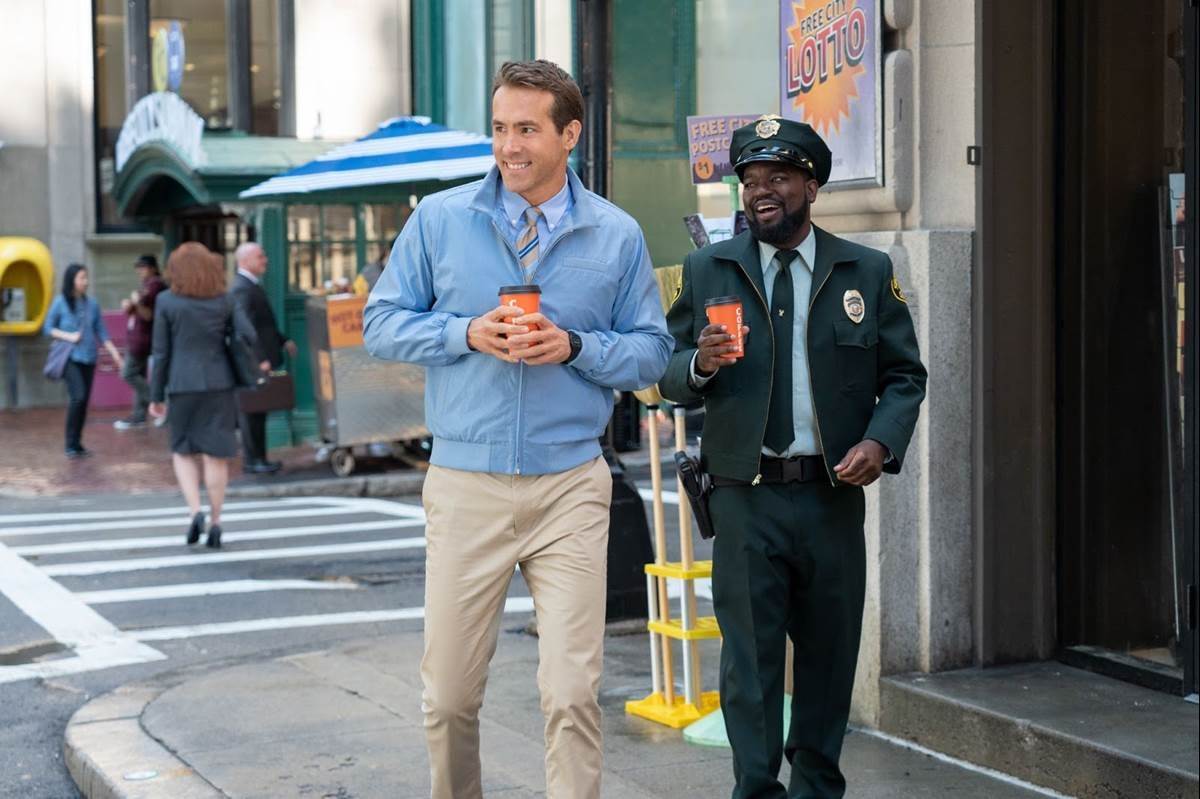