Marvel’s Avengers, the game released by Square Enix last year, has seen a lot of updates and additional content since its launch. Now, gamers can get even more content with Marvel’s Avengers: Endgame Edition. 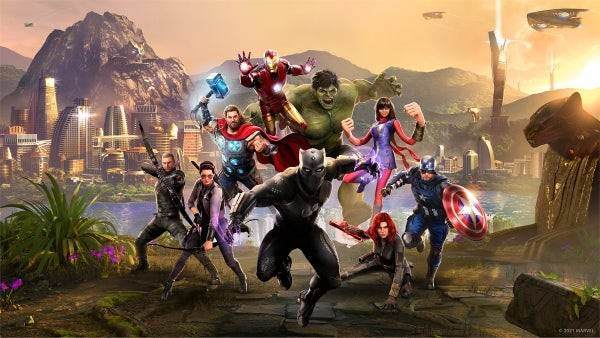 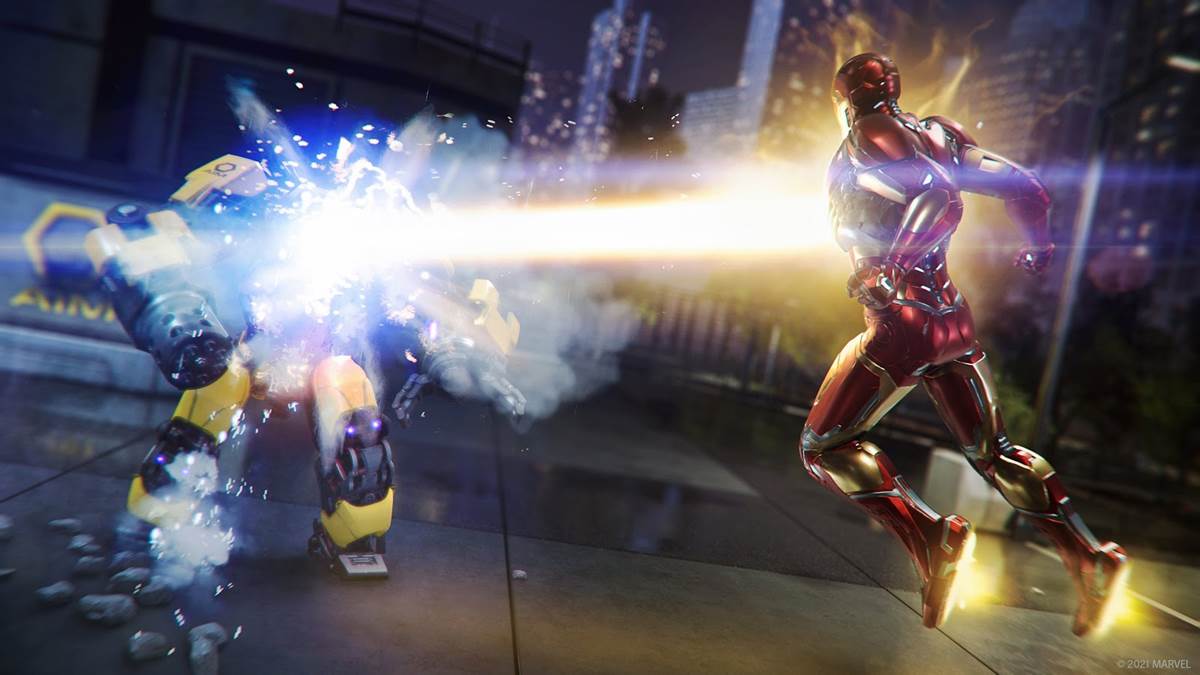 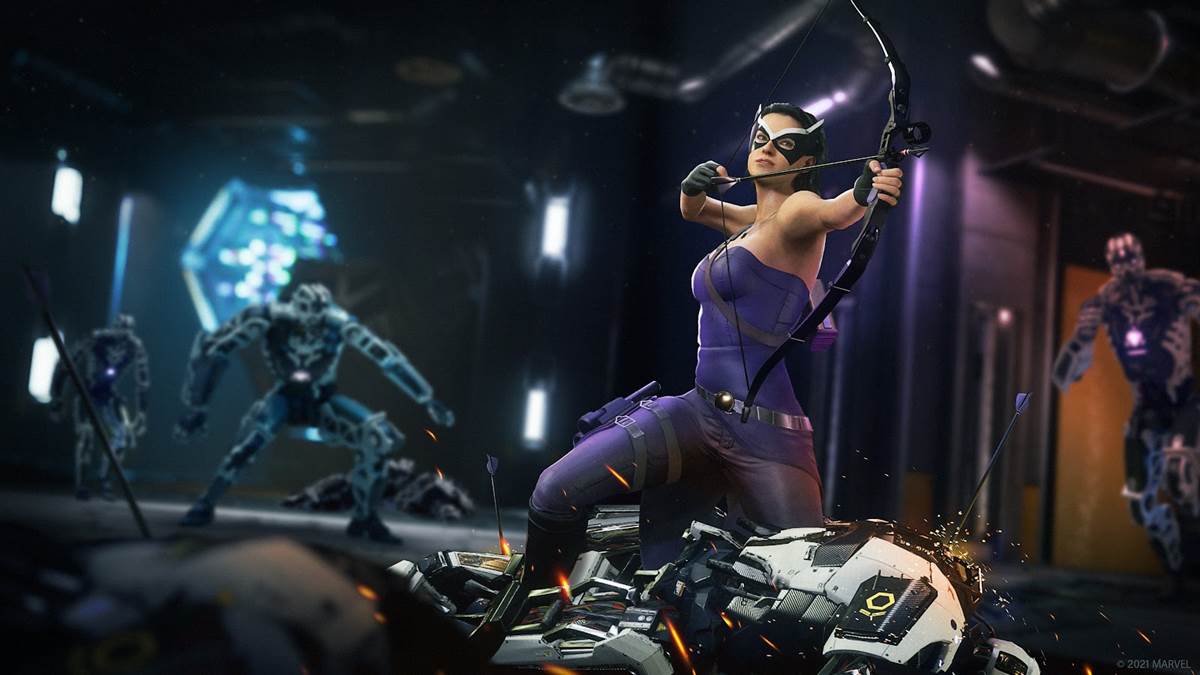 Marvel’s Avengers: Endgame Edition will be available for PlayStation 4, PlayStation 5, Xbox One, Xbox Series X|S, Stadia, and PC for digital download only.