Following the announcement of “World Princess Week” coming to Disney Parks, Disneyland Paris has announced some of the offerings Guests will be able to find from August 23 – 29 at the resort. 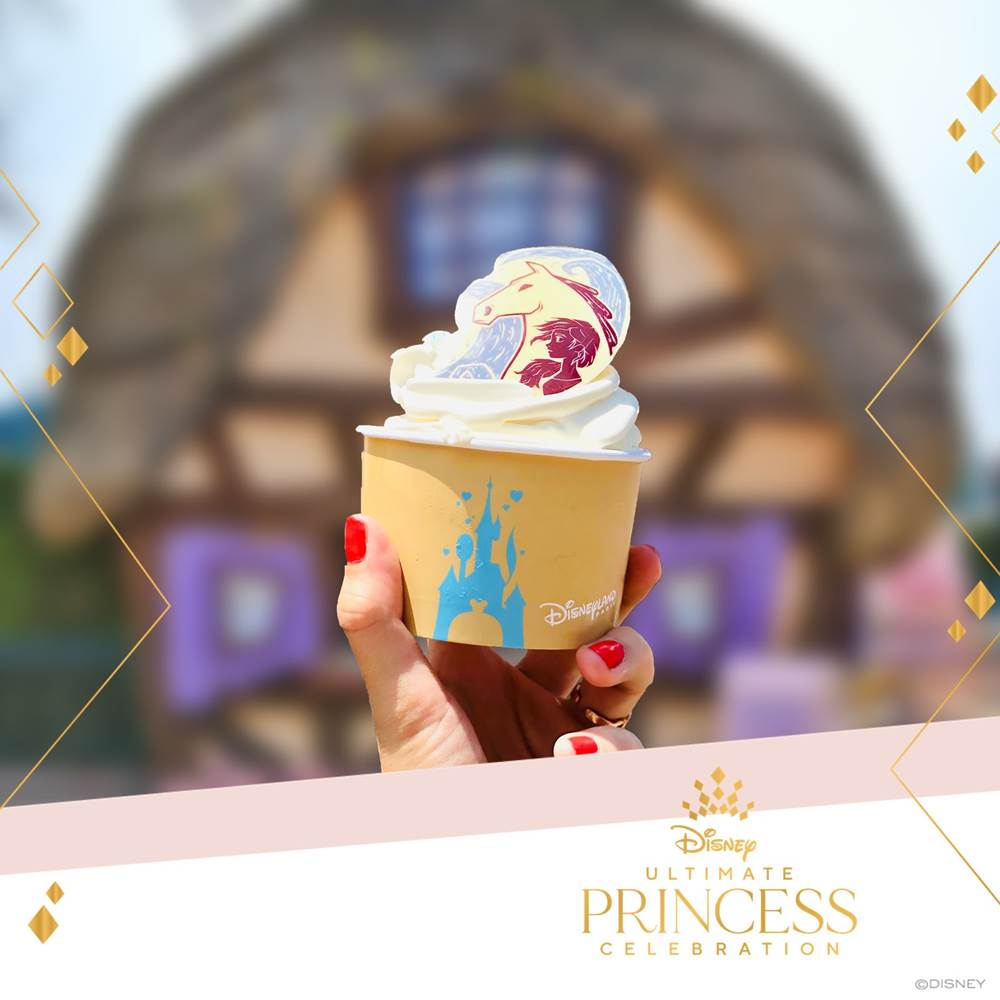