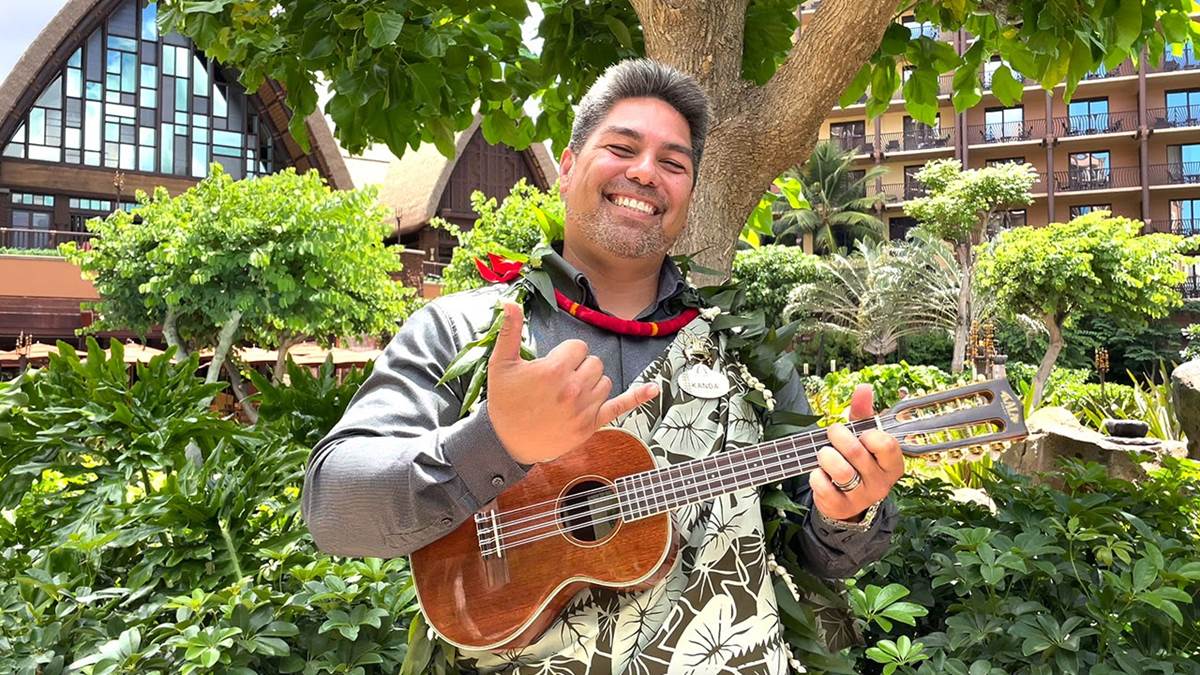 Since opening in 2011, Aulani, A Disney Resort & Spa has welcomed guests to Hawaii in true Disney style. And one of the most important roles at Aulani comes in the form of its Disney Ambassador program, which gives one unique individual the opportunity to “serve, lead and influence” their fellow Cast Members at the popular destination.

Today, in a post on the Disney Parks Blog, Aulani announced the next ambitious Cast Member to take on the role of Disney Ambassador for Aulani, A Disney Resort & Spa: Kanoa Kawai. 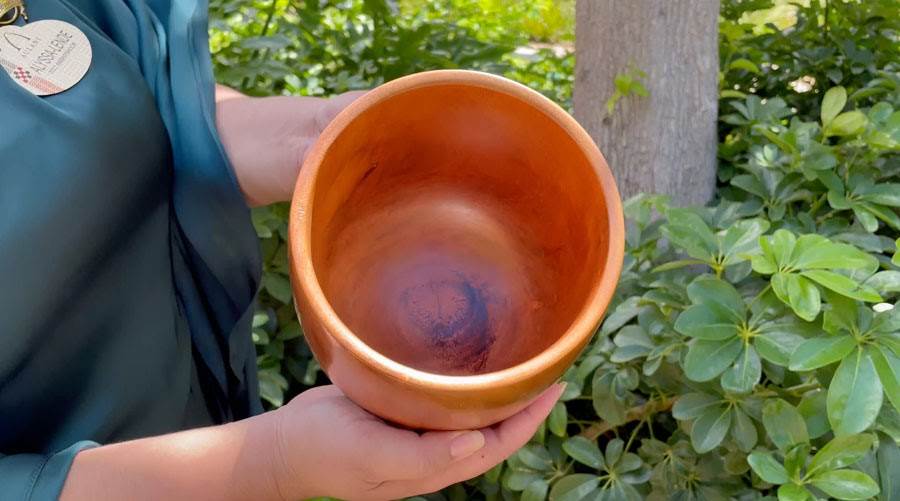