In the latest episode of What’s Up, Disney+, Grammy Award-winning artist Billie Eilish discusses her new concert experience, Happier Than Ever: A Love Latter to Los Angeles, coming to the streamer. 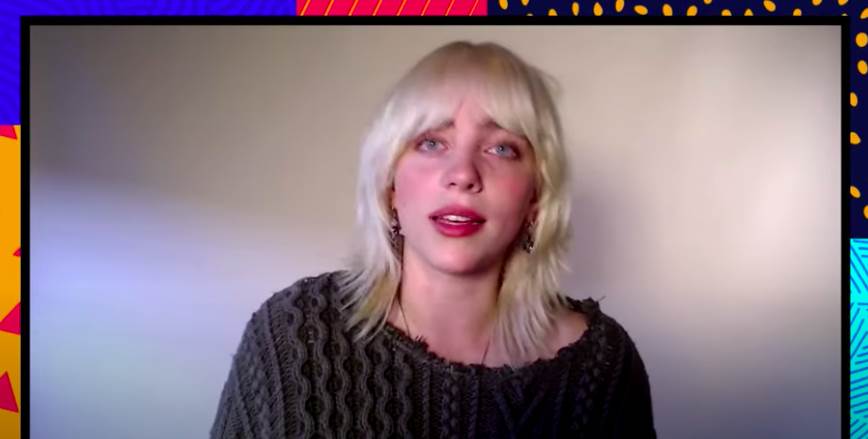 About Happier Than Ever: A Love Latter to Los Angeles: