Tags: ABC, Daytime, GMA3: What You Need to Know

GMA3: What You Need to Know has announced their guest list for the week of September 6th-10th. Among those joining for a virtual visit are actors, religious leaders, public figures and more who will discuss current projects, and some of the popular topics facing our nation. This Friday will feature a special edition of GMA3 as they commemorate the 20th anniversary of September 11, 2001. 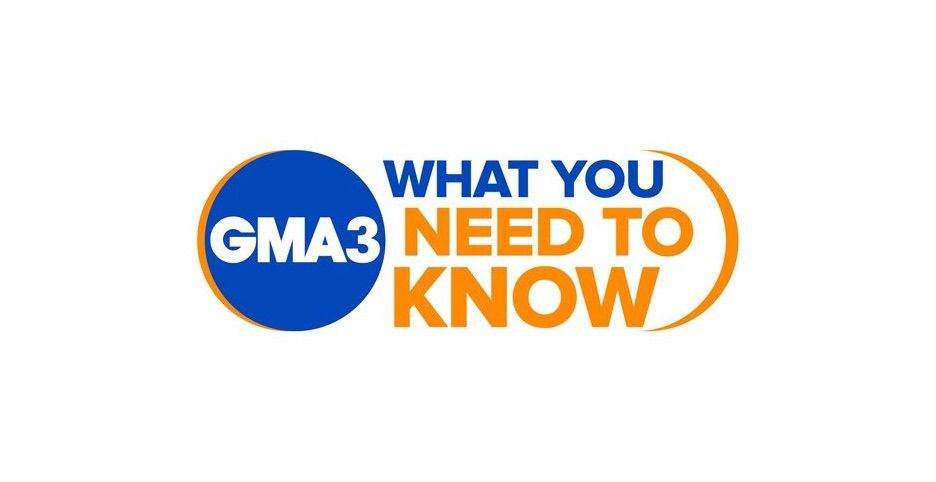 GMA3 Guests for the Week of September 6th-10th:

GMA3: What You Need to Know is a one-hour program co-anchored by Amy Robach, T.J. Holmes with Dr. Jennifer Ashton as chief medical correspondent.