Marvel Studios has released the first trailer and poster for the upcoming Disney+ series Hawkeye, premiering on Wednesday, November 24, 2021. 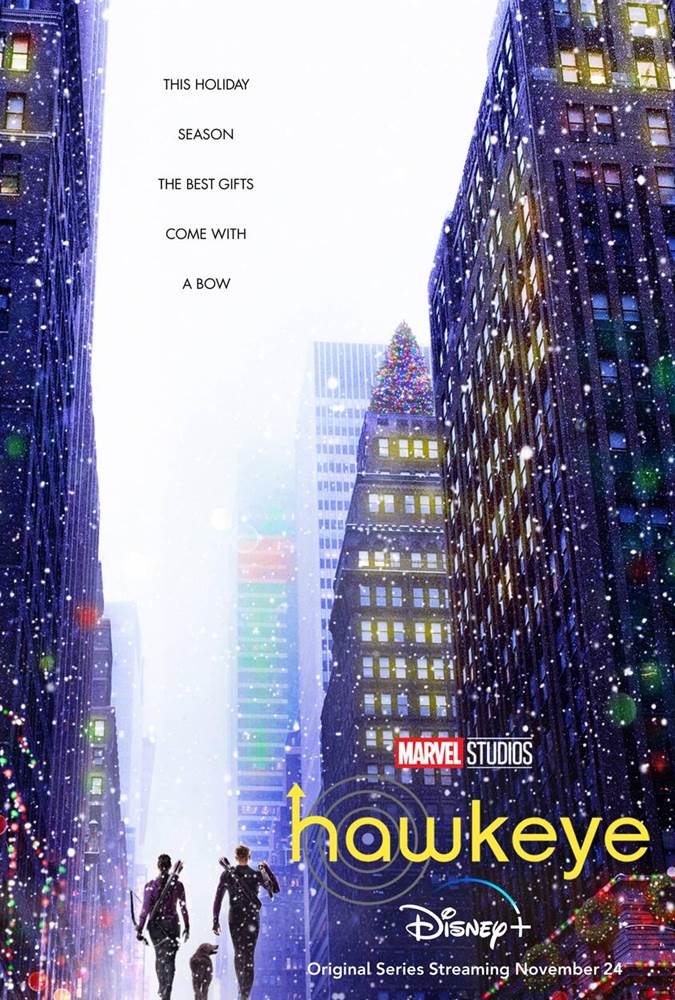 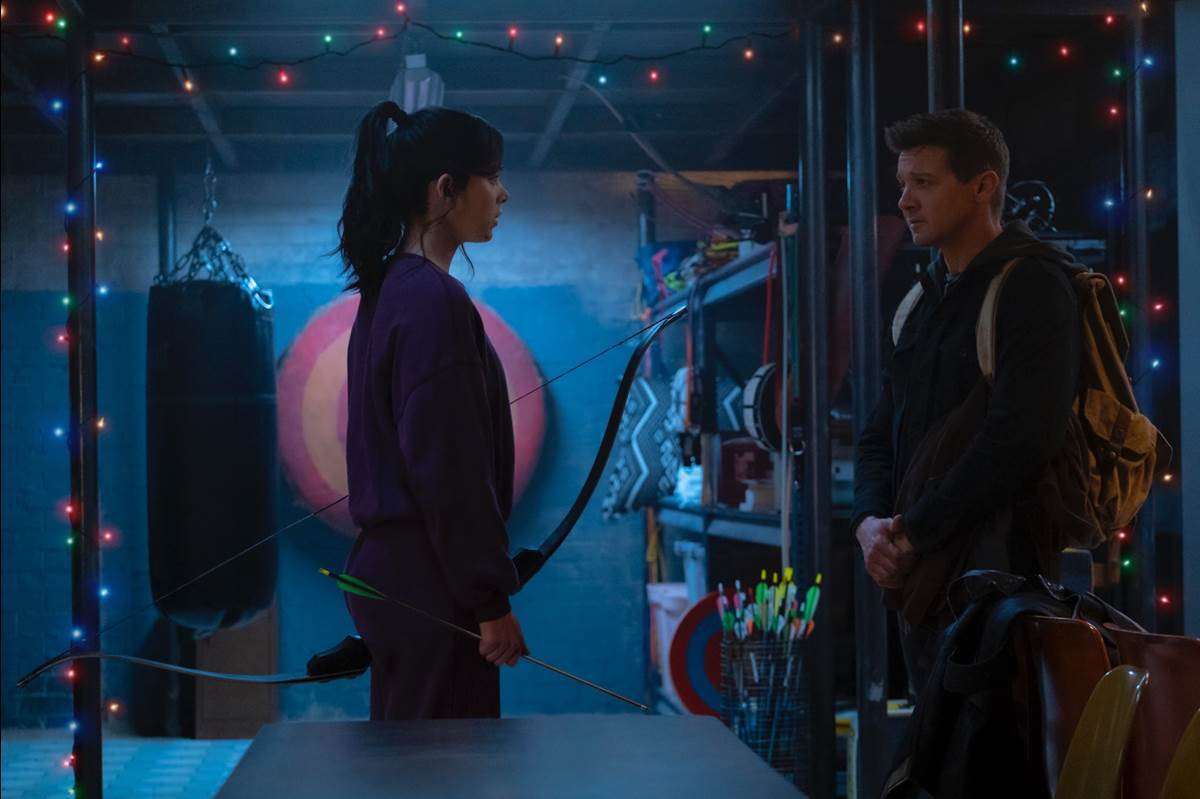 You can catch Hawkeye when it premieres on Disney+ on Wednesday, November 24, 2021.