Marvel’s upcoming Disney+ series Hawkeye continues to make progress. Florence Pugh has not yet made her onscreen debut as Yelena Belova but she is already set to reprise her role in the series, as she and several others have joined the show’s cast, according to Variety. 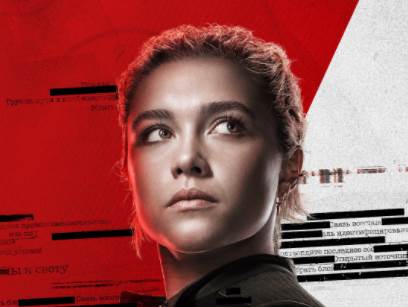