Flight of the Navigator could be taking off again. A reboot of the 1986 film is reportedly in the works for Disney+ with Bryce Dallas Howard attached to direct the project. 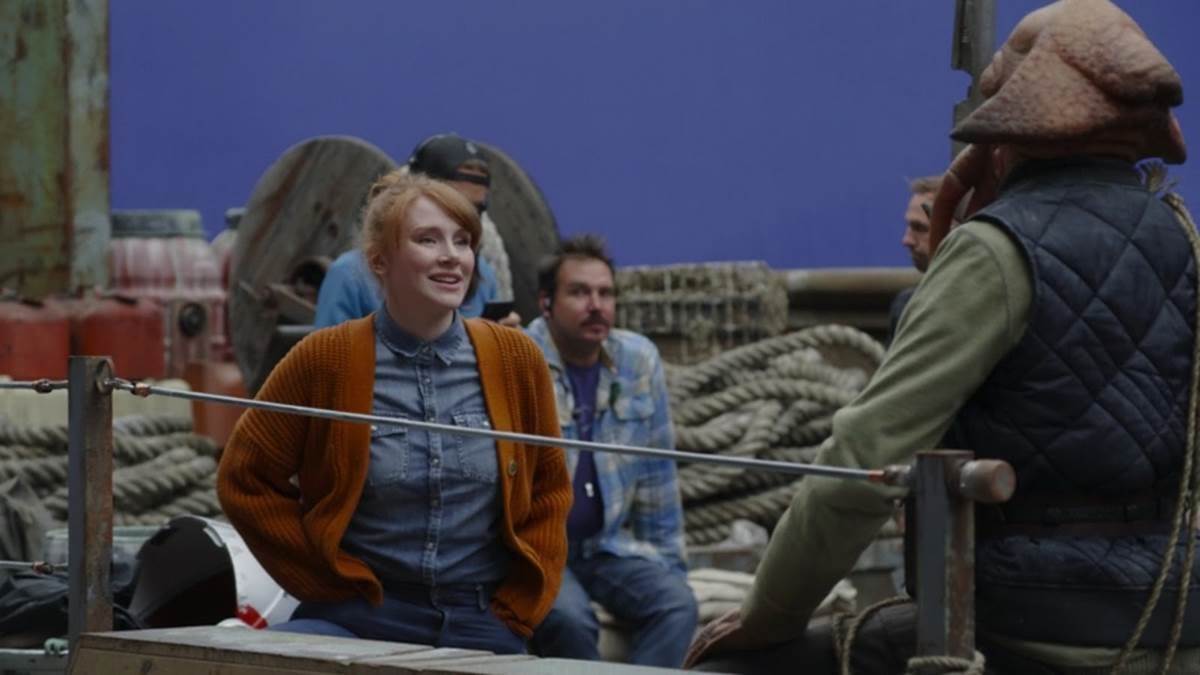