Following an extensive selection process, Disneyland Paris has announced that Carmen Lleo Badal and Quentin Rodrigues have been chosen as the Ambassador team to represent the resort in 2022-2023. 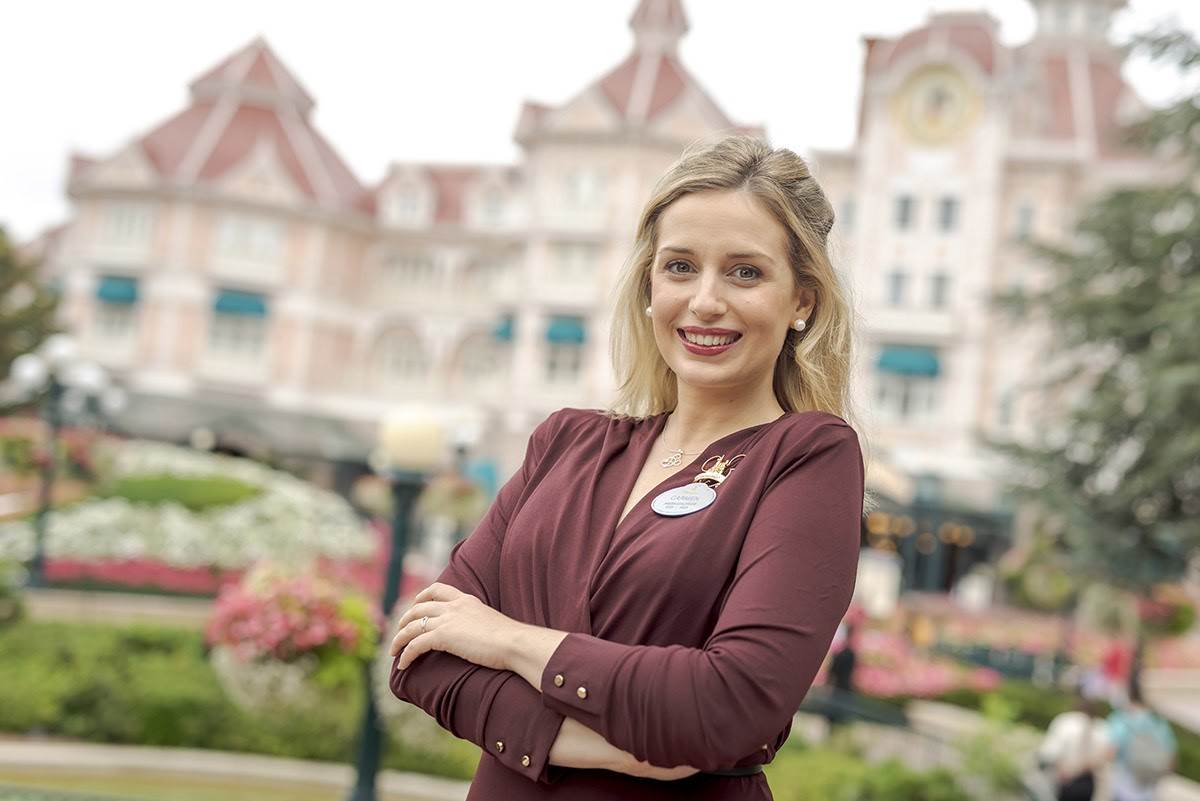 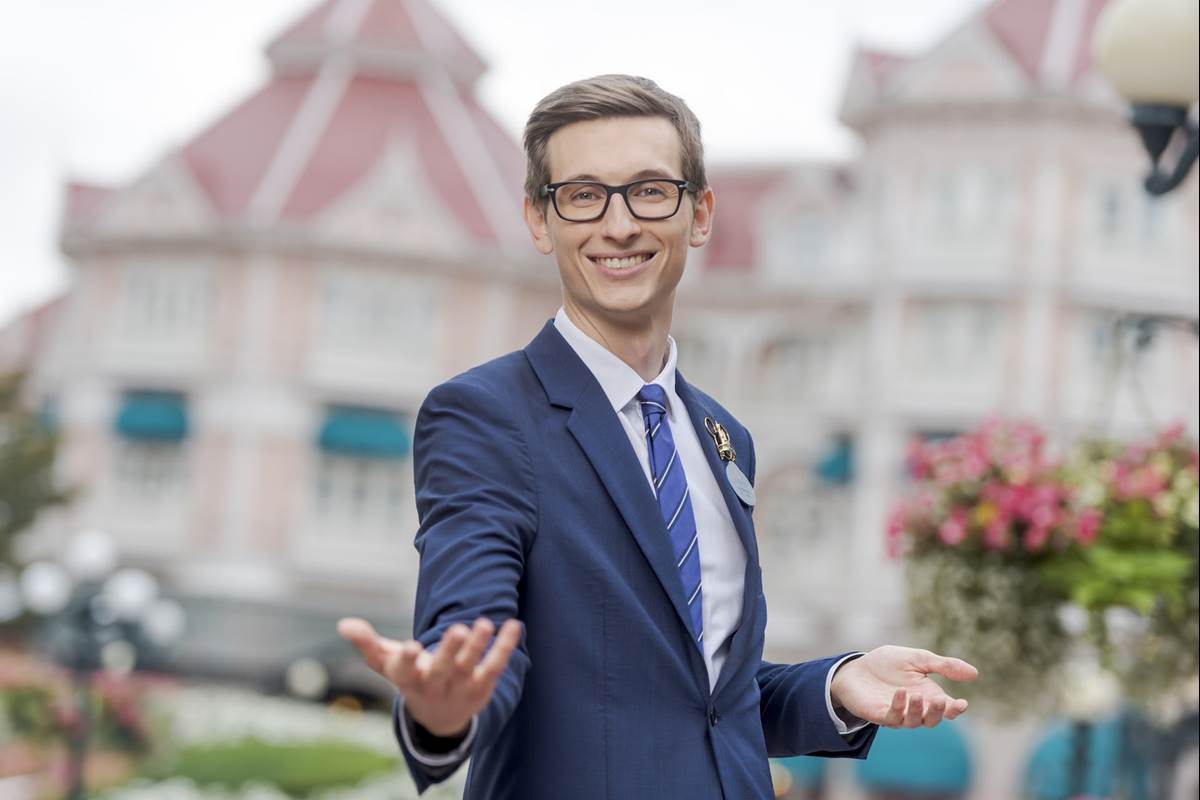