The journey of one Disneyland Paris Ambassador is about to end, but the adventure is just beginning for the next representative(s). After a month’s long search, Disneyland Paris has revealed the final candidates for the Ambassador role and will announce their selection next week. 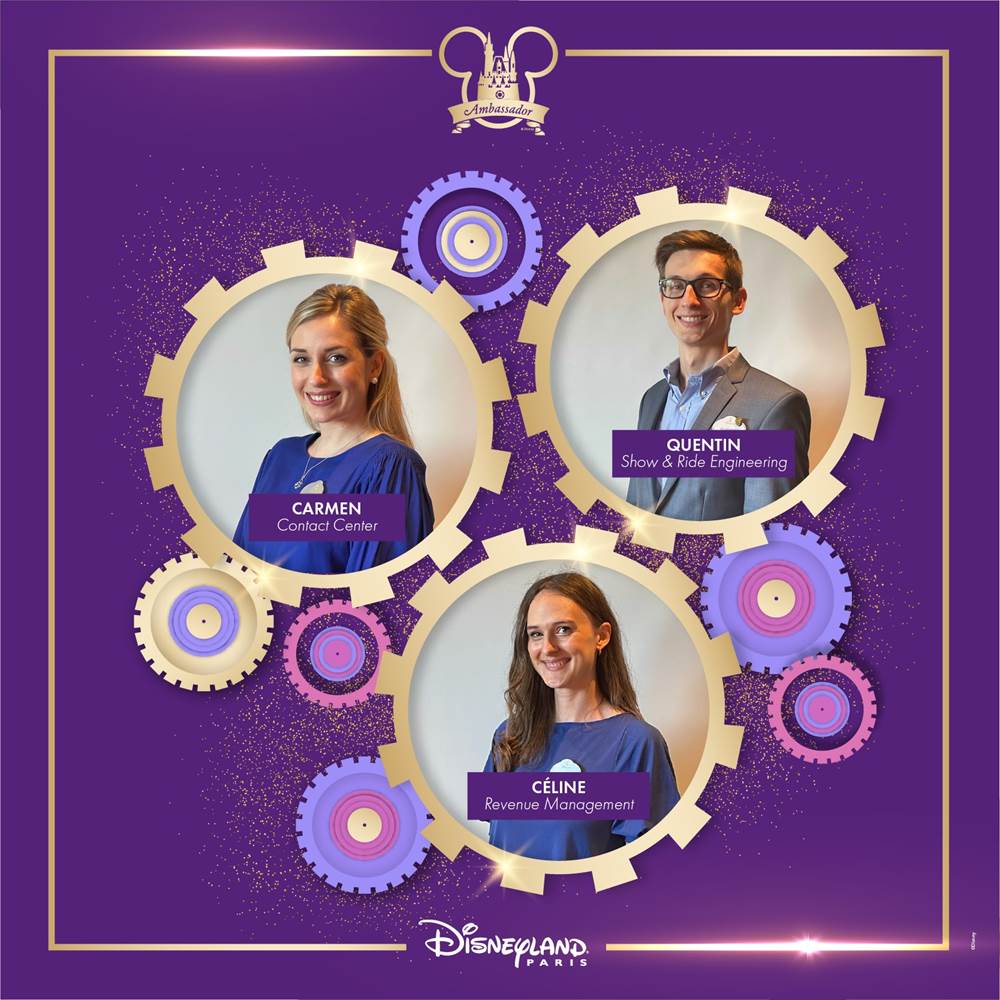