For Scores, Disney’s podcast series about music, scores, and composers is presenting a two-part interview with the legendary Alan Menken. The first part debuted in August and the second part premiered on September 22nd. 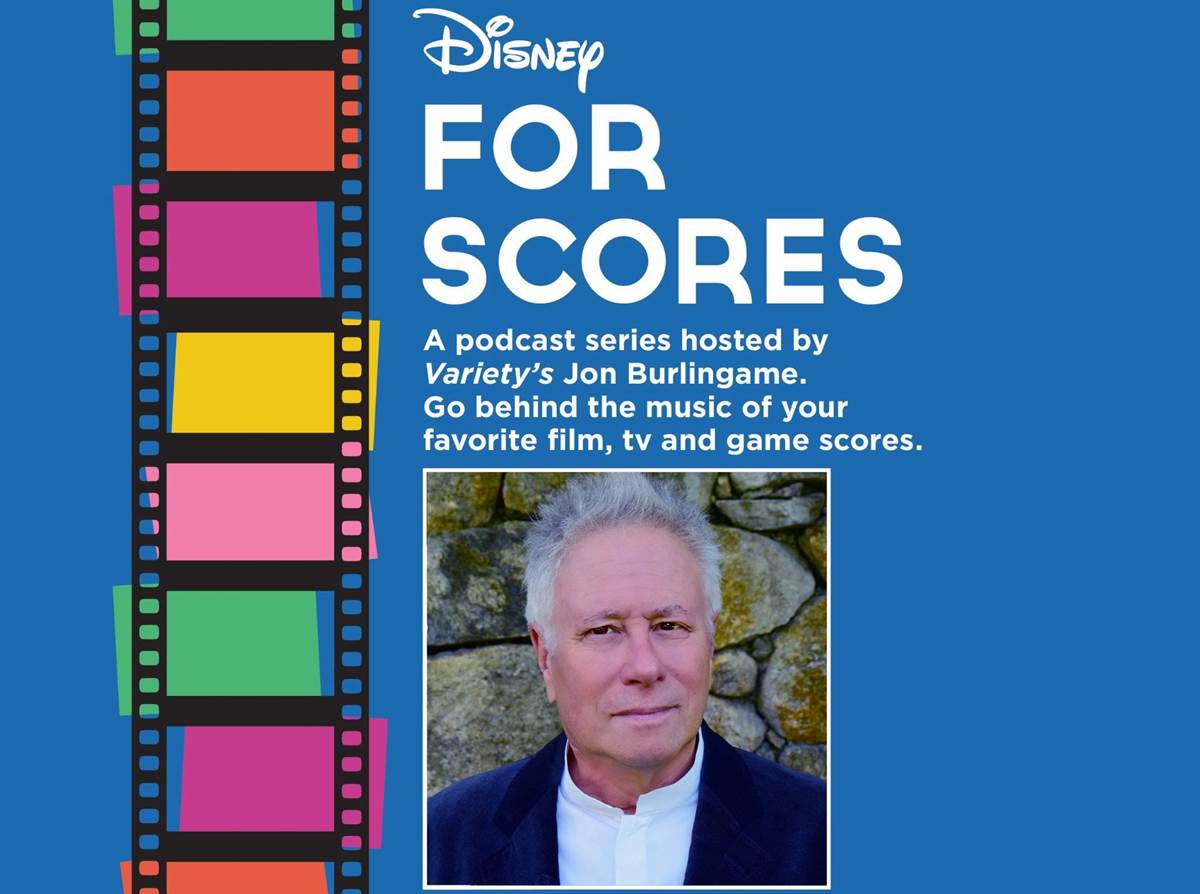