DCappella is singing harmonies once again, with their latest video showcasing their vocal abilities by singing the tunes of Disney’s Descendants franchise in a new medley. 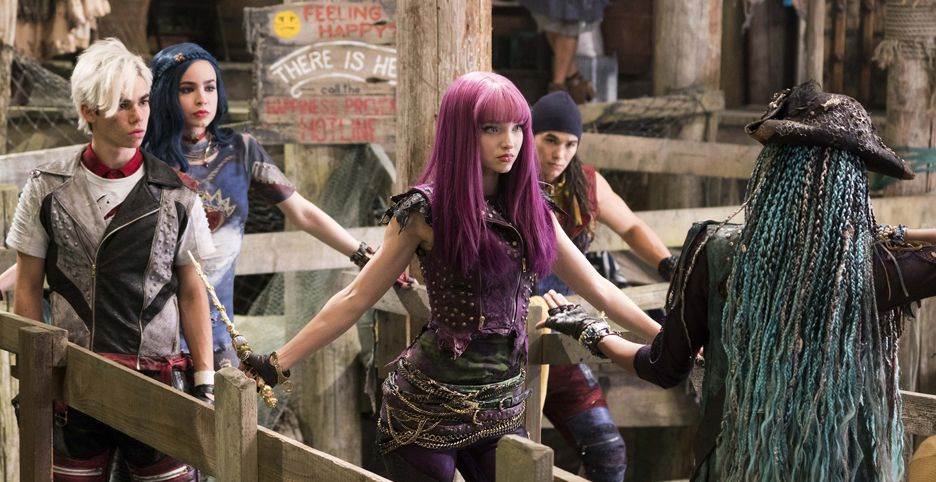