Marvel Studios has announced that the What If…? Episode 7 soundtrack is now available to stream and purchase. 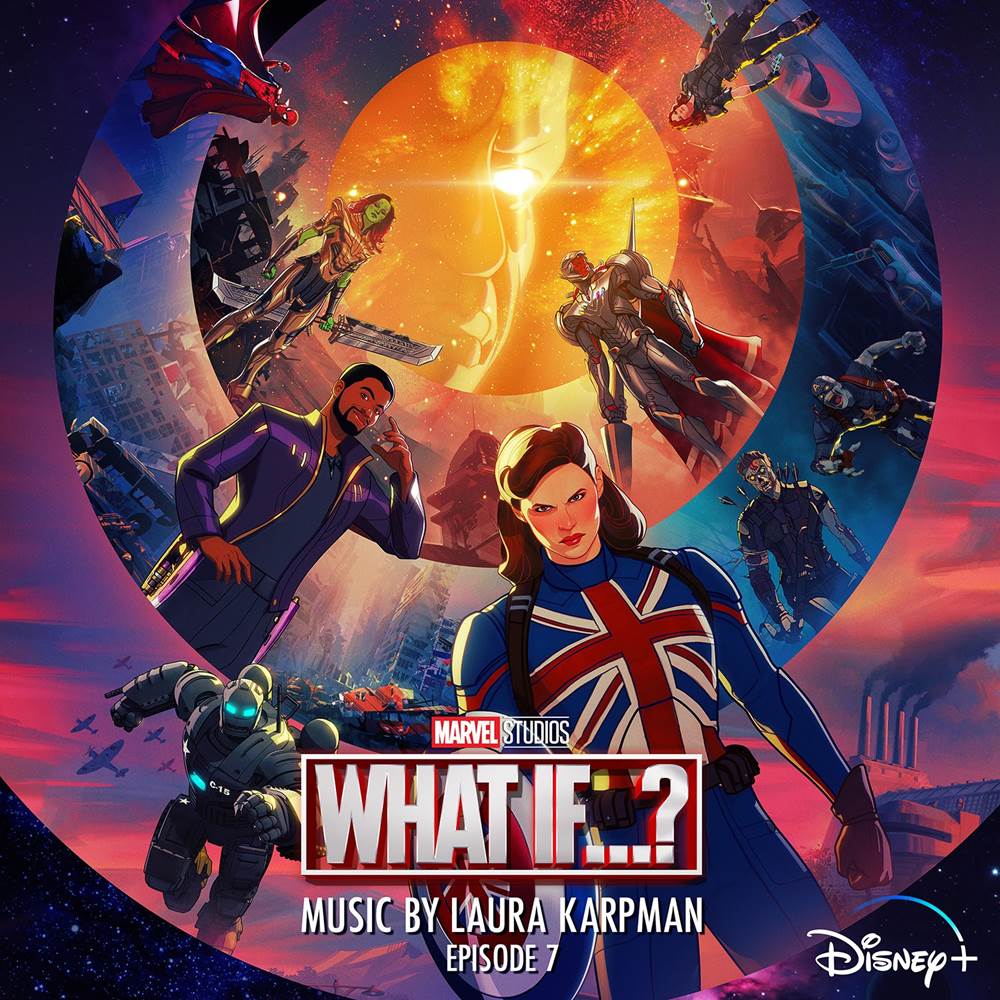 Release Dates for All 9 Soundtracks: