Do you want season 13? Because that's how you get season 13. The adventures of Sterling Archer and his fellow dysfunctional spies will continue as FXX announces a renewal for the fan favorite series, Archer. 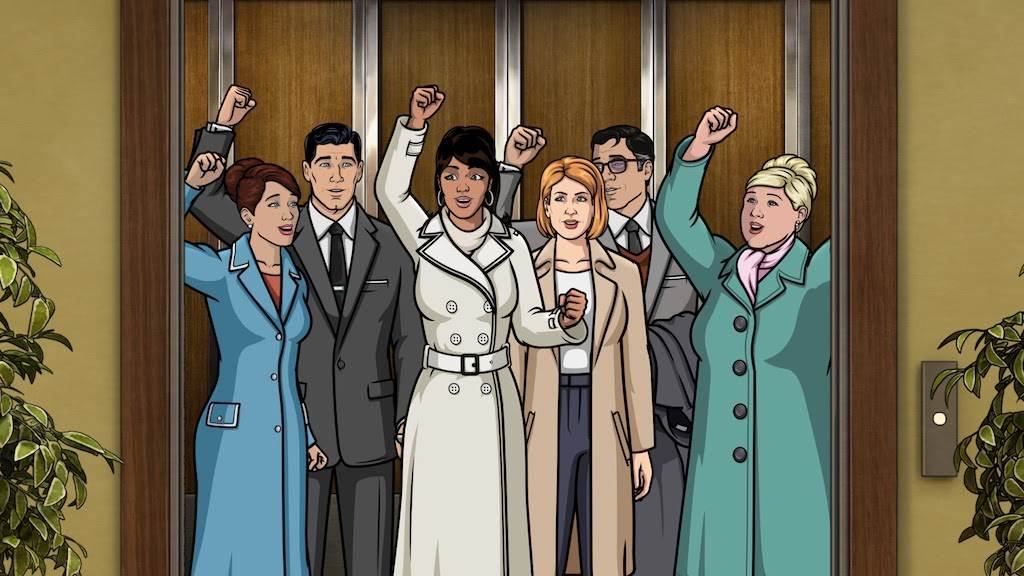