We are sad to report that actress Jessica Walter has died at the age of 80. 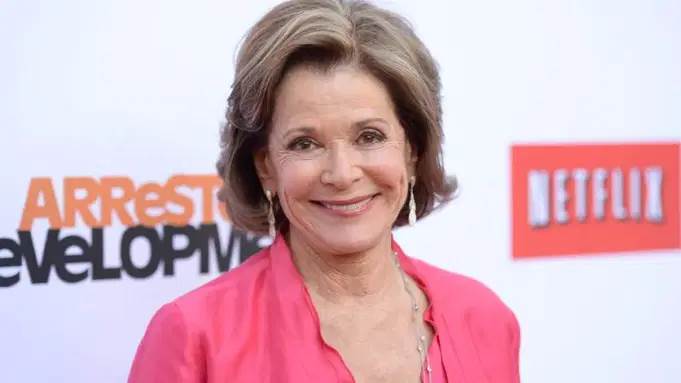 The news comes to us from Deadline, where it was reported that Jessica Walter had died at the age of 80 in her sleep at her home in New York City on Wednesday, March 24.

Born in 1941, Walter studied acting at the Neighborhood Playhouse School of the Theatre in New York City with both on and off-Broadway theatre credits. 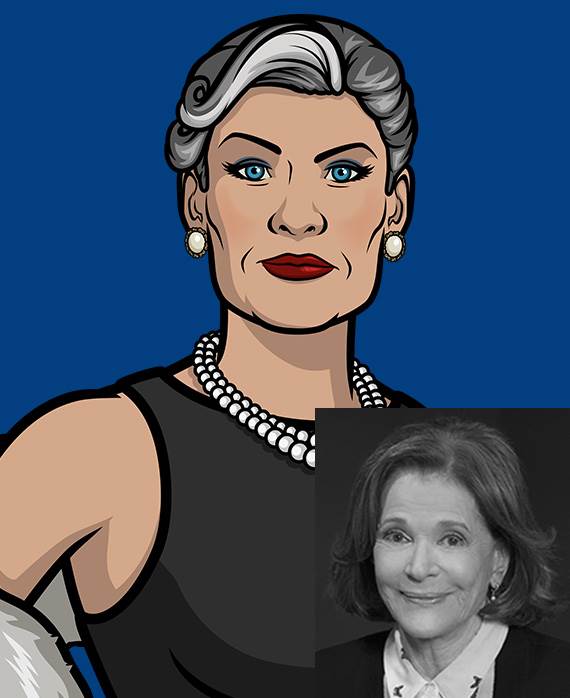 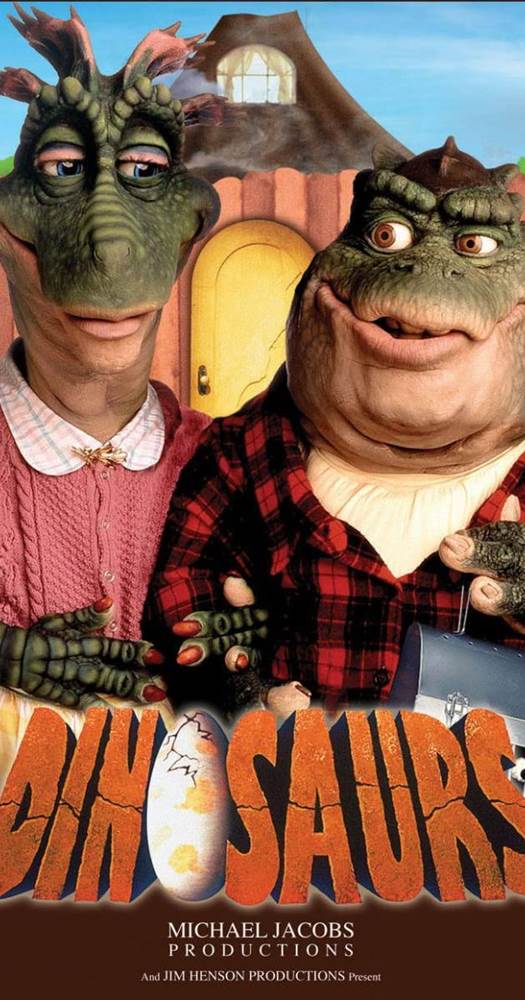 Her career was incredible playing various roles, from Fran Sinclair in the ABC series Dinosaurs to providing the voice of Malory Archer on the FXX animated series Archer. She is also well known for her role as Lucille Bluth on the sitcom Arrested Development. Walter’s performance as Lucille earned her an Emmy Award nomination for Outstanding Supporting Actress. She won for Outstanding Lead Actress in a Special Program – Drama or Comedy for Amy Prentiss.

We're saddened to hear about the passing of the brilliant award-winning actress, Jessica Walter.

She joined us as a Guest Programmer back in 2005 where she charmed us with her wit and insights. Here she discusses one of her favorite films, THE WAY WE WERE ('73). pic.twitter.com/WEldXuS4sL

Her voice was unmistakable. Her talent was undeniable.

Thank you for sharing your gifts with us Jessica Walter. Rest in peace, legend. pic.twitter.com/cleCoiXCCL

Walter’s daughter Brooke Bowman, SVP Drama Programming at Fox Entertainment, released the following statement to Deadline: “It is with a heavy heart that I confirm the passing of my beloved mom Jessica. A working actor for over six decades, her greatest pleasure was bringing joy to others through her storytelling both on screen and off. While her legacy will live on through her body of work, she will also be remembered by many for her wit, class and overall joie de vivre.”

Walter is survived by her daughter Brooke Bowman and her grandson Micah Heymann.

The family has asked for donations to be made to Guiding Eyes for the Blind.