Cast Members from the Disney Theatrical presentations of Aladdin, The Lion King, and Frozen all surprised the ladies of The View with a show stopping medley of tunes from their shows celebrating the return of their productions to the Broadway stage. 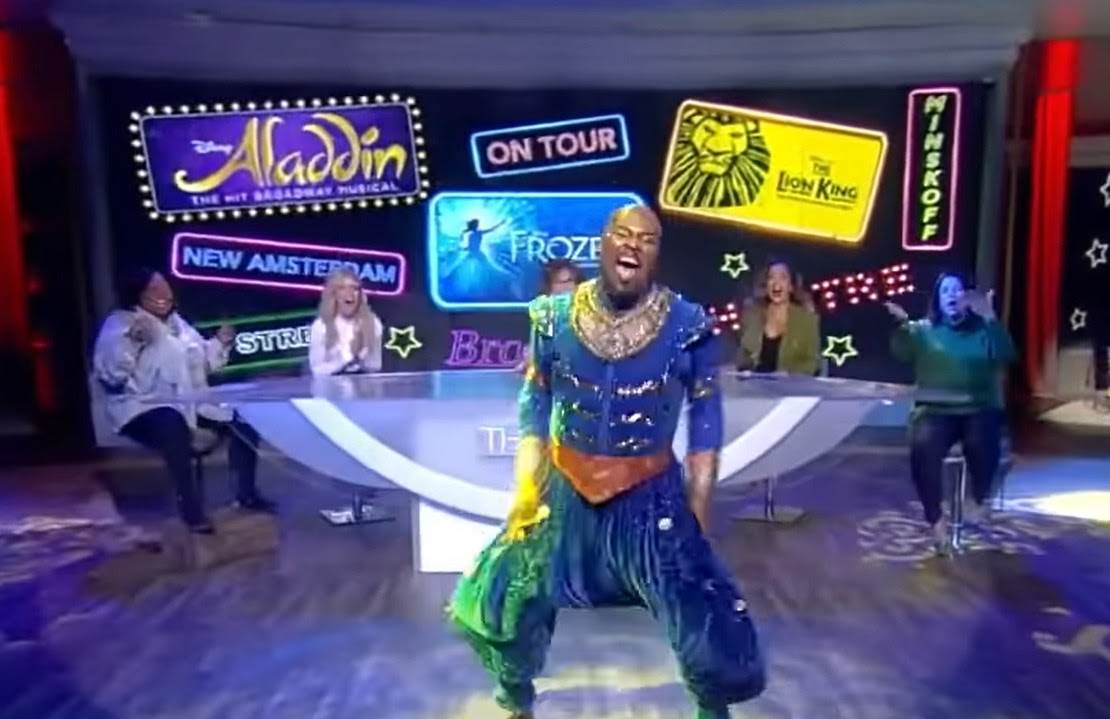